Actresses Samiksha Jaiswal and Shiny Dixit, who are seen as sisters in popular TV show "Zindagi Ki Mehek", share a special bond with each other off-camera.

"Although I share a great rapport with all my co-actors, I share a very special bond with Nehal and this bond has become stronger and stronger with each passing day," Samiksha said in a statement.

"On screen she is my younger sister and off screen she's my elder sister. Every morning, I look forward to the shoot as I get to spend some quality time with her. I must say, even if you are working round-the-clock, it does not get so tiring if you have a good companion with whom you can share everything under the sun and I've mine already," she added.

The two actresses even go for shopping, clubbing and eating together whenever they get time.

Nehal said: "Samiksha is a sweetheart. She isn't just a friend, but a sister to me. Apart from being a great co-actor, Samiksha is an amazing human being too. Whenever I feel low, it's she who comes up with a solution for me.

She added: "We've got loads in common be it food, films and a lot more. Both of us are big-time foodies and whenever we get time, we just run away to gorge on street food. I really miss her presence on the sets whenever she is not shooting." 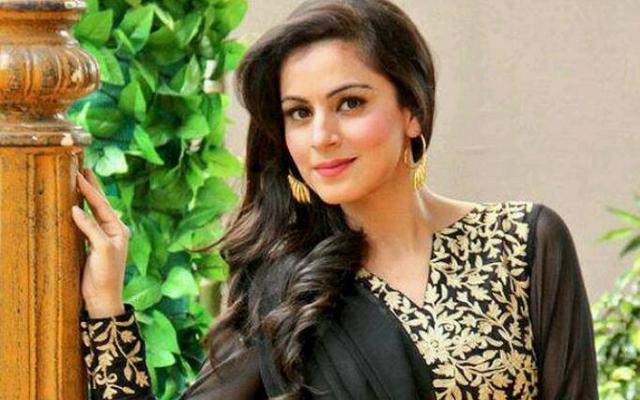