Blessed To Be Part Of 'Thapki...': Manish Goplani

"Thapki Pyar Ki" is soon going off air, and its protagonist Manish Goplani feels blessed to have been part of the show where he got to play a character with many shades.

Manish played Bihaan Pandey in the Colors TV show which will go off air later this month.

"It's sad to face the truth that I'll not go to the set of 'Thapki...' with the cast and crew who have became my family in Mumbai. However, we will surely meet. It was my debut show," the theatre artiste said in a statement.

'Thapki... got me a place in showbiz. Today, after two years I have knowledge of camera, lights and other technical stuff. I am blessed to have such an experience," he added.

He also got to play a character with many shades.

"From a bad boy to a good one, from a mumma's boy to a romantic man, from an action hero to a rockstar... I am glad that viewers have loved me from the beginning to the end," he said.

He is hopeful that the love and support of his fans will bring him back to the screen soon. 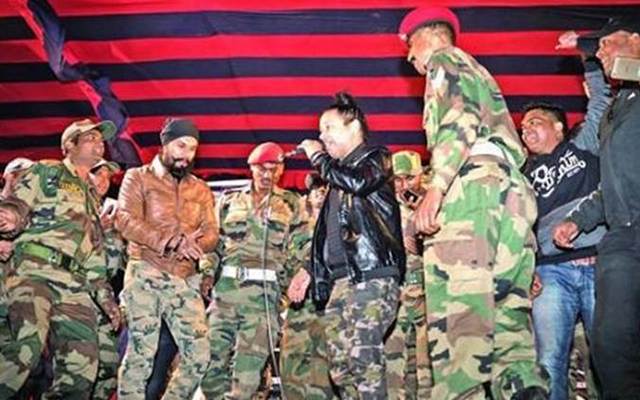 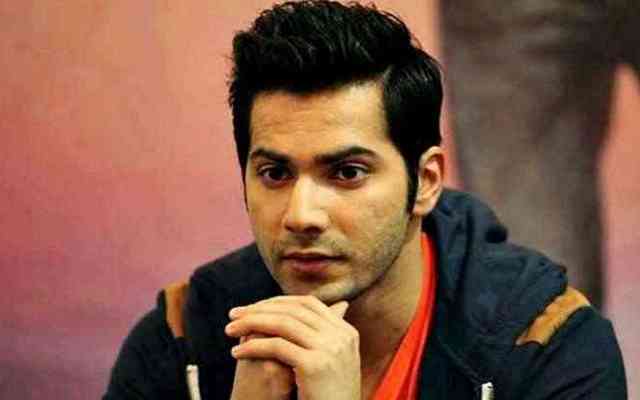