As "Sultan" completed one year of its release on Thursday, the films director Ali Abbas Zafar took to Twitter to share some unseen photographs.

"One year to ‘Sultan', time flies...Found some pictures that never came out… Thanks for all the love," Zafar tweeted.

In the photographs, one can see Salman in action. In one, he can be seen running trying to match up the speed of a bike, and in another he is seen riding a scooter. Zafar also shared a still in which Salman is lying on a cot with Anushka sitting beside him.

At present, Zafar is working with Salman in "Tiger Zinda Hai". The Yash Raj Films project is a sequel to the 2012 blockbuster film "Ek Tha Tiger". 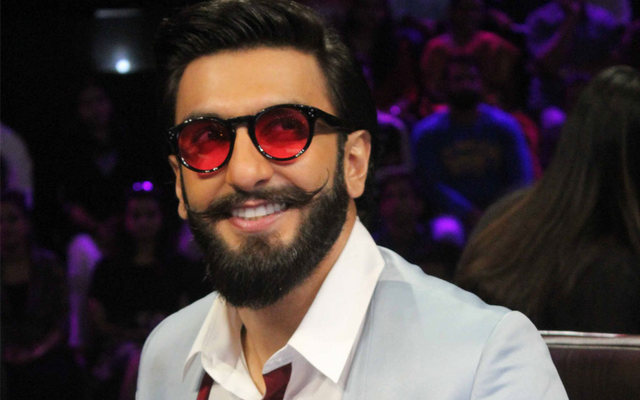 let the energy never die btown wishes ranveer on b... 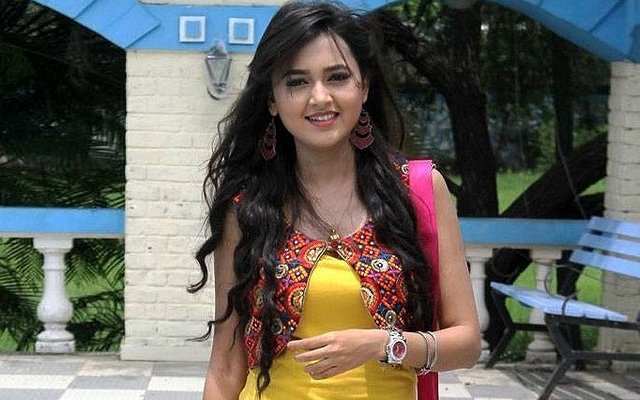