The film is set to release on August 4. 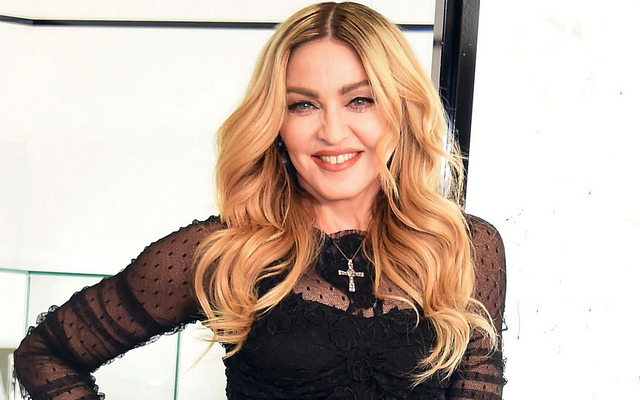 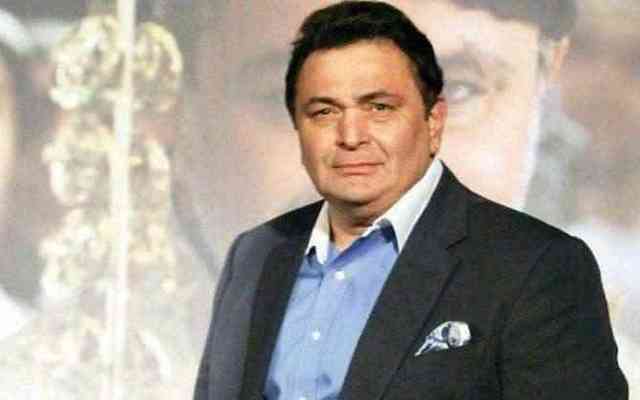