Elle Fanning Was Eager to Reunite With Sofia Coppola

Actress Elle Fanning says she was desperate to work with veteran filmmaker Francis Ford Coppola's daughter Sofia Coppola, after they had collaborated on "Somewhere".

The 19-year-old starred in Francis's drama movie in 2010 and was thrilled to be offered the opportunity to reunite with her on "The Beguiled", in which she plays a teenage student called Alicia, reports femalefirst.co.uk.

"Sofia emailed me. She said that Kirsten Dunst was going to play Edwina. She had Nicole Kidman for Miss Martha. She said, 'I want to make you Alicia, one of the students'," Fanning told Collide magazine.

"She said she was excited to make me the bad girl, she was really excited about this character that I was going to get to play. And basically, yes. Anything with Sofia... I mean, since 'Somewhere' we became so close and we've been trying to find something else to do together."

"I think I would have probably said yes to anything," she added. 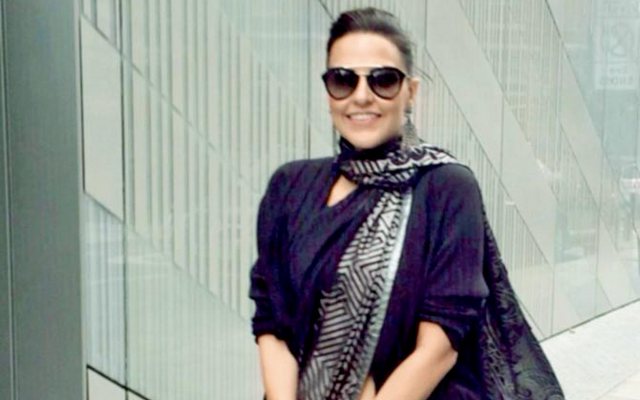 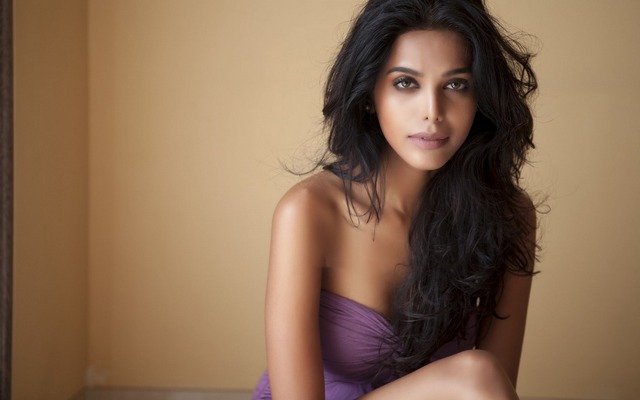