When big films await their release, there's a lot of enthusiasm in everyone about it's turn out and the entire limelight falls on the leading actors. But there are others without whom the project stands incomplete.

One such artist is Rup Magon, aka Rupinder Singh Magon, who became quite popular with his track 'Mahi Ve' that released nearly a decade ago. He was all over the place with that track and he even featured on Coke Studio a couple of years ago. After featuring in films like Speedy Singhs, Beeba Boys and a French short film 'Bonjour Ji', Rup is all set to gather appreciation with his next titled 'The Black Prince'.

He will be seen essaying the role of Arur Singh, the right hand of Maharaja Duleep Singh, and according to this actor, playing Arur Singh has been one of the most challenging things he's ever done.

There's a lot more to him than singing and acting, and here's what he said when we asked him about his upcoming projects as well as 'The Black Prince', Read on :

Your big debut is just about to release onscreen.How do you feel?

Its actually not my debut.  My debut was in Speedy Singhs (Breakaway) a few years ago.  Its just that I was about 40 pounds heavier, so no one recognizes me anymore! (lol). Nonetheless, I feel ecstatic about the release of The Black Prince. The hype around the film is unreal so far!

How did you get associated with this Hollywood project?

I had read an article from the Hollywood Reporter about a film starring Satinder Sartaaj and Shabana Azmi.  I was immediately intrigued, so I looked up for the director, Kavi Raz, and sent him a message. The journey to playing Arur Singh began from that moment.

Tell us about your role in the movie

I play the role of Arur Singh, who was Maharaja Duleep Singh's right-hand man, or man-friday.  He was an interesting gentleman that many people didn't know much about. He spent most of his life assisting Duleep Singh.

Playing Arur Singh in the upcoming blockbuster "The Black Prince" was one of the most challenging things I've ever done. I pushed myself to venture out of my triangle of comfort and set forth to try new things. Although music will always be my first passion, the art of acting and storytelling has taken a huge chunk of my heart. "The Black Prince", the true story of Maharaja Duleep Singh, releases worldwide July 21st. We cant wait for your feedback @theblackprincefilm #TheBlackPrince #maharajaduleepsingh #satindersartaj #punjabi #sikhraj #singh #ArurSingh #britishIndia #india #pakistan #Lahore

How was the experience of working with National award winning actors like Shabana Azmi and many others from Hollywood, in the Black Prince?

Being on set with veteran actors like Shabana Azmi, Jason Fleming, and many others was literally life changing.  I was able to see masters at work.  Anytime you get the opportunity to watch an artist do what they have been doing for decades, you sit back, take out a pen and paper, and take notes!  And that's exactly what I did.

Before being approached for the movie, did you know about Maharaja Duleep Singh?

I must admit, I knew very little.  I was told of a Sikh prince who lived in the courts of Queen Victoria. Once I got involved with the film, I was simply shocked to hear the story of Maharaja Duleep Singh. Not only that he was the son of Maharaja Ranjit Singh, but that he risked his family and fortune to re-claim what was once his. The story of his struggle is one that everyone should know about.

You are one of the lead singers of an internationally acclaimed band, JOSH,  how did you transition into singing?

Being a part of JoSH has given me the opportunity to be in front of the camera many times.  We have over 20 music videos out, and we have done countless interviews. I believe that this helped me in becoming an actor. Although I took acting lessons, the experience of being in front of crowds and cameras has been a tremendous plus point.

Before signing your Hollywood project, did you take acting classes?

Over the past few years, I've been fortunate to work in films like Speedy Singhs and most recently Beeba Boys.  I've also played the lead in a heart-felt french short film called Bonjour Ji.  I took a few private acting classes as well and did a course of screenplay writing.

Tell us something about your personal life. How did Rupinder become Rup?

Rupinder is my full name and just as in every desi family, we are given nicknames! Mine are Rupi, Rupin, Rupa (yes my mom likes to bug me with that), and Rup. My Mama ji used to always sing Rup Tera Mastana for me as a child, so it stuck!

Your Wikipedia tells that you are an author and soon you’ll be releasing a cook book. With this I have two questions attached, How did you start writing books and tell us about your interest in cooking ?

Don't always believe whats on the internet!  (hahah). This, however, is true. I not only love cooking, but I've written a cookbook. In my next feature film, I play a chef. The book will release along with the film!

And finally, you are actively performing in various countries but we haven't really seen you in mainstream Punjabi music industry, why?? Aren't you into following the current trend of the Punjabi industry?

My new album will feature full Punjabi songs and I cannot wait to get back to Punjab and perform!!! Also, one of my next films is about a Punjabi hero, I can't discuss it much, but I truly look forward to coming back and visiting my roots!

Well, with this we'll wait till Rup Magon is open to revealing more details about his next but for now, let's all wish him luck for 'The Black Prince' releasing on 21st July. 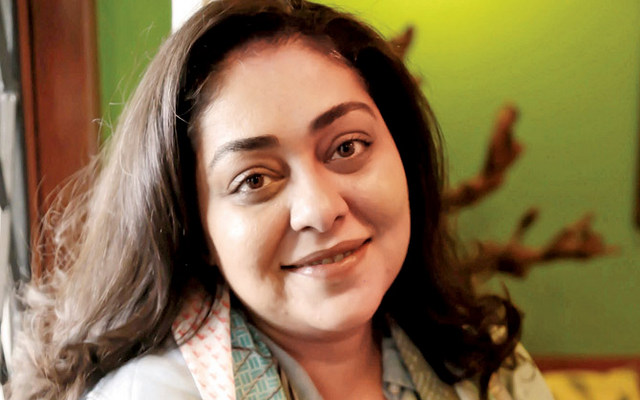 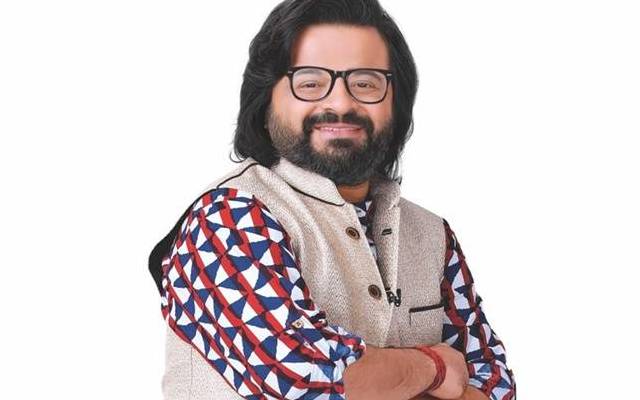