Filmmaker Gurinder Chadha says music maestro A.R. Rahman was not completely sure of doing "Partition: 1947" and that he came on board only after she showed him a cut of the film.

"Given the subject matter and the fact that it is a western and an Indian movie... for me, there was just one choice, Mr. A.R. Rahman. So I approached him, but he was quite reticent and was not entirely sure of doing a film on Partition, understandably," Chadha said at the music launch of the film here on Tuesday.

"But I kept on persuading him. Then I met him in Los Angeles and showed him a cut of the film. We sat in his house and watched the cut. And after the cut, he was extremely happy to come on board because he felt that the message of the film was that of reconciliation, a very human film, full of humanity and also very spiritual," added the British director with roots in India.

She points out that the musical journey with Rahman was not just of a director working with a composer, but "a spiritual journey".

"Rahman himself is a spiritual man and that came to play when we talked about its music and the way he composed," she said.

The music launch was also attended by actress Huma Qureshi, singers Hariharan and Hans Raj Hans, among others.

The film revolves around the historic Partition of India in 1947 which gave birth to two nations -- Pakistan and India. The film unfolds the trauma that people went through due to the division, and how it changed their lives.

When Rahman was asked to share something about composing for the film, he said: "It just reflects the film and her vision. First, when she told me it's a film about Partition, I did not pay much attention. But when she showed the film to me, I came to know many facts about the movie, which I did not know before."

"This film is very important, especially for the younger generation who are very judgemental and sometimes have opinionated status. Now, that will change, which is very important at this point of time in history, especially the way things are happening right now in India."

Chadha got all teary eyed when she saw the song "Do dilon ke", which was shown at the music launch.

"You have to understand that for a person like me, who grew up in England, under the shadow of the Partition... to come here and make a film like this in India is a big deal," said the "Bend It Like Beckham" director.

"And the film shows a lot of pain in the world... We all want a better world for our children where they get more love and respect."

The cast of the project, which released internationally as "Viceroy's House", is led by Manish Dayal, Huma and the late actor Om Puri.

It is scheduled to release in India on August 18. 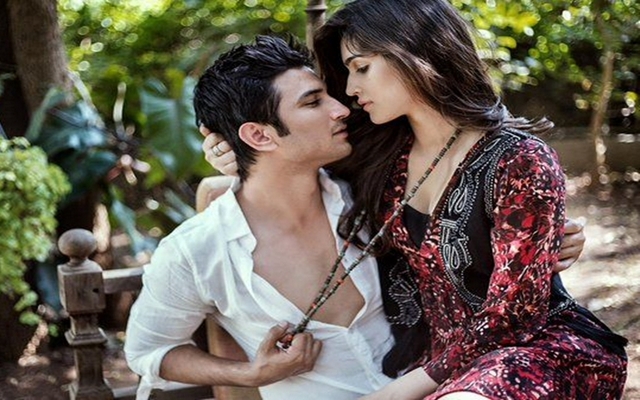 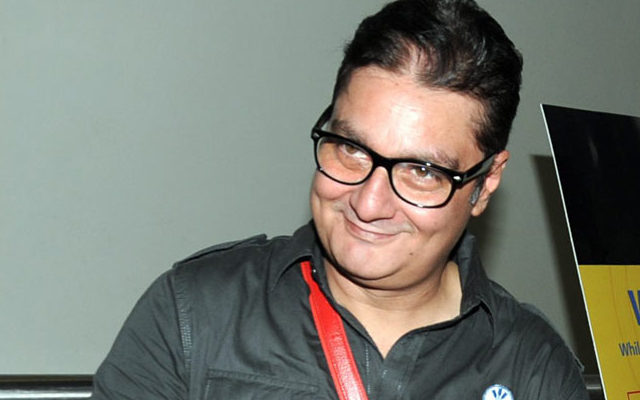