Director Imtiaz Ali hopes that with the upcoming film "Jab Harry Met Sejal", he has been able to justify the huge talent that his film's lead actor Shah Rukh Khan is.

"It was the greatest experience to work with Shah Rukh. He is the most gracious, funny and passionate person, filmmaker and friend that anyone can ask for. It's his kindness that the film has turned out well."

"I am very happy that after such a long time, I got the chance to work with Shah Rukh. I hope I have been able to justify the huge talent the man (SRK) is," Imtiaz said here on Monday at the launch of a new song "Beech beech mein" from the film.

"Jab Harry Met Sejal" is releasing on August 4. A grand event was organised for the song launch at restaurateur Priyank Sukhija's Tamasha here.

Imtiaz was accompanied at the event by Shah Rukh and Anushka Sharma.

Talking about Anushka, he said: "I have been an admirer of hers for the longest time. I was waiting for the day to work with her and now I have, so it's a nice feeling altogether."

"I would never say that I have any quality that resembles Yash Chopra because for me, he is a huge legend and I think just my name taken in the same sentence with Yash Chopra, will make my family proud."

For "Jab Harry Met Sejal", Imtiaz has collaborated with music composer Pritam after quite a long while. His last three films "Rockstar", "Highway" and "Tamasha" had music by A.R. Rahman.

Earlier, Imtiaz and Pritam had worked together in "Jab We Met" and "Love Aaj Kal". Talking about collaborating with him once again, Imtiaz said: "I had worked with Pritam much before I started working with Rahman sir. I feel just like you have a different actor with every film, so you can and should have the option of working with different music composers -- whoever is best suited for the film."

"I love working with Pritam and I am happy with the way songs turned out for this film."

Regarding a controversy on the word "intercourse" in one of the promotional mini-trails of the film, Imtiaz said: "I know that censor board obviously has to perform their duties, but when they will see our film, I think they will not have any objection with it."

"I am very excited and almost nervous about the prospect of 'Jagga Jasoos'. I will be there first day first show to watch it and I wish everybody does because it has a hugely talented director (Anurag Basu) and actor coming together," said Imtiaz, who has worked with Ranbir in "Rockstar" and "Tamasha". 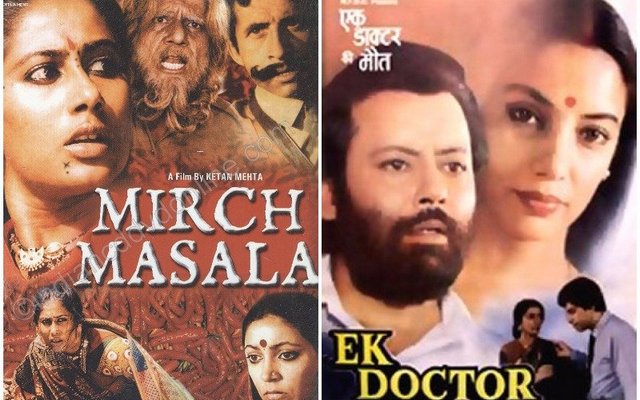 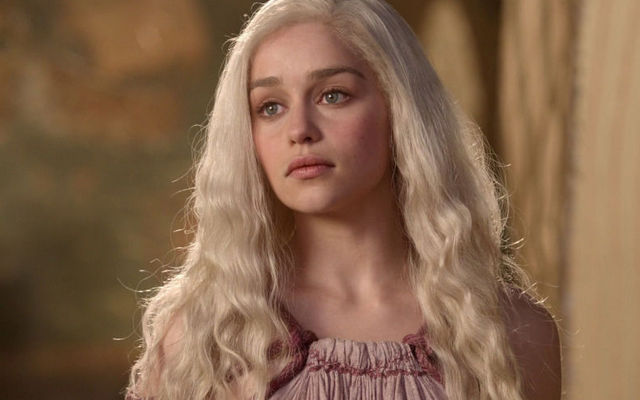