Sharing her photo from the ramp, Rodricks wrote on social media on Tuesday: "Freida Pinto's first and last catwalk before 'Slumdog Millionaire' happened. She came to the Taj Land's End room where I was auditioning a few new girls like a bundle of explosive energy."

"She said 'I came to meet you but not to audition as I am too short'. I told her I was putting her on the ramp whether she liked it or not. I saw her star quality instantly."

After making a splash in Hollywood in 2008 with the Oscar winning film "Slumdog Millionaire", Freida went on to feature in "Rise of the Planet of the Apes" and more movies.

Rodricks seems to be proud of working with her.

"There were three nervous girls backstage for Les Vamps. (Model) Waluschaa post-baby who opened in a red swimsuit, (actress-producer) Anushka Sharma's first catwalk in Bombay who closed and Freida Pinto. All three became stars," he wrote. 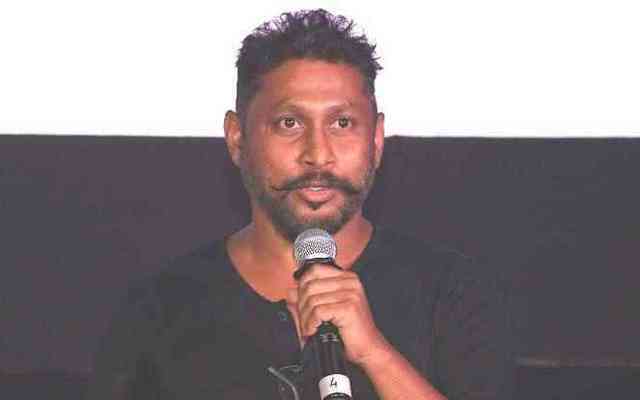 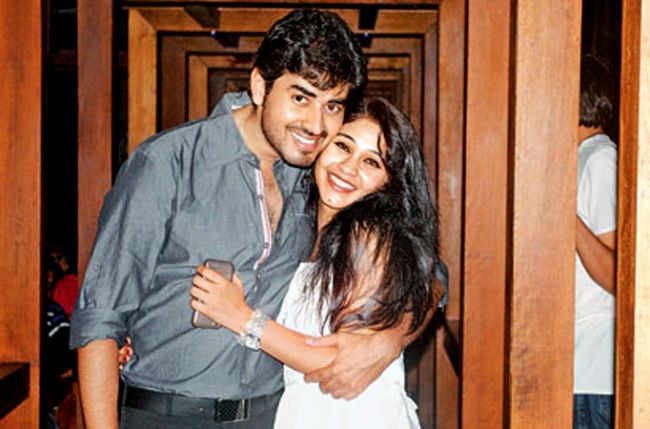