Blog : Here's How Educated Our Pollywood Celebs Are - Ghaintpunjab

The singers and actors of the industry are doing well for themselves. While some are moving to Bollywood, others are grabbing work one after the other. But a profession which is generally termed as 'vehleyan da kamm' by most of our Indian mummy papas,  here's the list of Punjabi entertainers who are well educated and still riding high on success in this field.

Check out our extensive list of Punjabi celebs and their education degrees:

Seems like all these super intelligent people have landed into the right field. Too many engineers and so many with Master’s degree. But we are glad such educated and lovely people work in Punjabi industry. 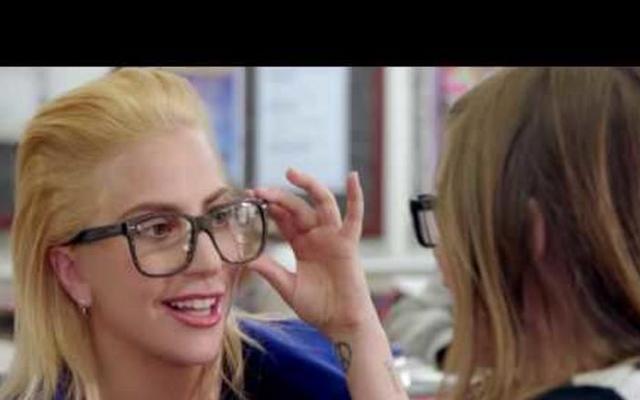