Rapper Jay Z's lyrics to his new album are based on exaggerated stereotypes to make a point, says music manager Guy Oseary. Jay Z has been accused of using anti-semitic lyrics in his new album.

The rapper is being called out for lyrics like "You ever wonder why Jewish people own all the property in America?" but Oseary, who works with both Madonna and U2, is defending Jay Z against claims that some of the lyrics on his new album, "4:44", are anti-semitic, reports hollywoodreporter.com.

Oseary, who is Jewish, took to Instagram to comment on lyrics included in Jay Z's song "The story of O.J".

On the song, Jay Z raps: "You want to know what's more important than throwing away money at a strip club? Credit. You ever wonder why Jewish people own all the property in America? This how they did it/Financial freedom my only hope/F- living rich and dying broke."

Oseary posted on Instagram: "If you read the lyrics out of context I can understand why people are jumping to that conclusion. But if you listen to the song in its entirety you will hear that the whole of the song is based on exaggerated stereotypes to make a point. There are African American stereotypes throughout the song."

He continued: "Jewish people do not own all the property in America. Jay knows this. But he's attempting to use the Jewish people in an exaggerated way to showcase a community of people that are thought to have made wise business decisions...

"As an example of what is possible and achievable... Yes, the 'rich Jew' the 'business Jew' the 'Jew that owns the world' is a stereotype which has been repeatedly used with the wrong sentiment... Meant only to harm the Jewish people. Perpetuating the absurdity that Jews are taking over the world," he added.

Oseary went on to quote a stat saying that only 14 million people of the world's 7.5 billion people are Jews - equating to 0.2 per cent of the global population.

"In my opinion, Jay is giving the Jewish community a compliment. Financial freedom. He mentions as being his only hope. If you had to pick a community as an example of making wise financial decisions achieving financial freedom who would you choose?

"I'm not offended by these lyrics. I hear them the way he intended them to be heard. Giving 'credit' to a community that supposedly understands what it means to have 'credit.' I'm good with that," he posted.

For his part, Jay Z has said the song is about how "we as a culture, having a plan, how we're going to push this forward. We all make money, and then we all lose money, as artists especially. But how, when you have some type of success, to transform that into something bigger." 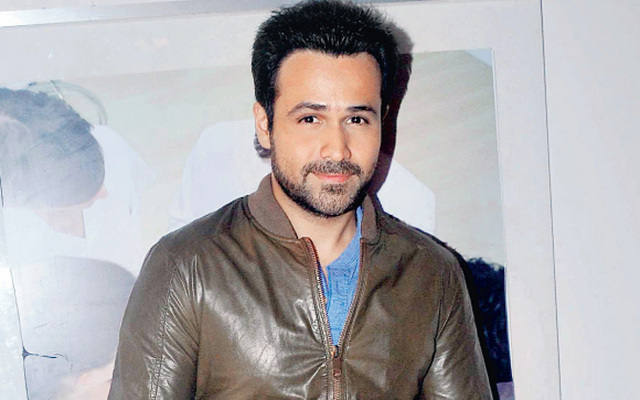 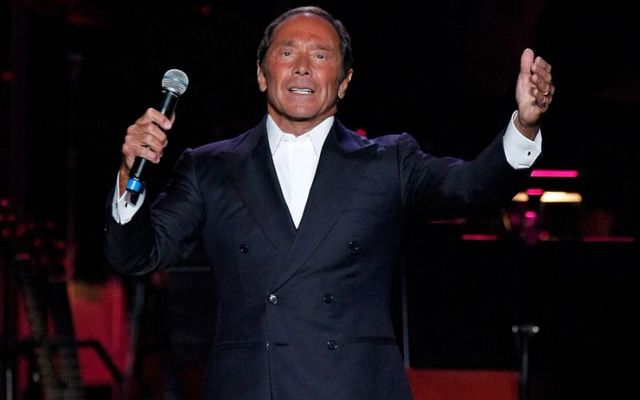