Emraan Hashmi Working On A Documentary On Cancer

Actor Emraan Hashmi, who has penned in a book his struggle around his son Ayaan's cancer treatment, has now started working on a documentary on cancer.

He said the documentary is at its initial stage.

"Work on a docu on cancer has begun. It's in its initial stages. It's important to create awareness about the C word," Emraan tweeted on Sunday.

Born in February 2010, Ayaan, the first child of Emraan and wife Parveen Shahani, was diagnosed with first stage cancer at the age of four in early 2014.

To help raise awareness about the disease and share their story, Emraan came out with a book titled "The Kiss of Life: How A Superhero and My Son Defeated Cancer" last year. It chronicles his career, family, the birth of his son, cancer and treatment thereafter.

According to reports, the documentary is tentatively titled "The C Word". 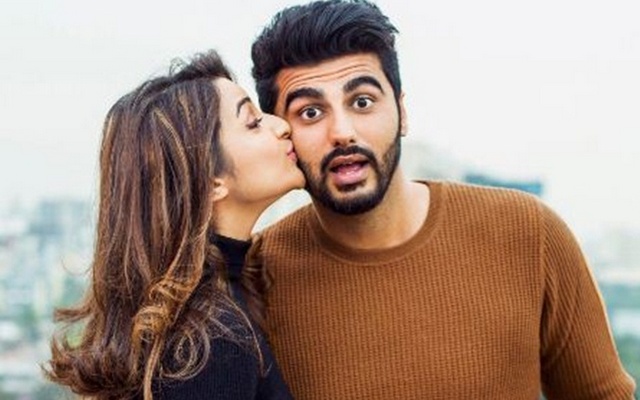 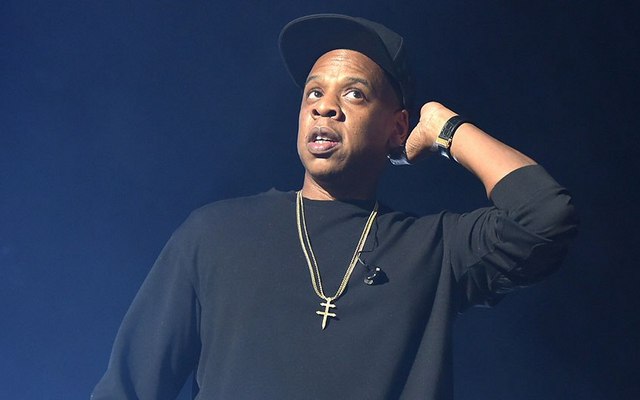