Singer Shaun Ryder, the frontman of rock band Black Grape, credits cycling with helping him to get over drug addiction.

Ryder had earlier said his heroin habit was out of control by 1992. Now he has been clean for over 15 years, reported The Guardian.

"It was cycling that got me off drugs. I'd get on my bike very early in the morning and keep cycling until very late at night, day after day, until it was out of the system. I was pedalling from 8am until 11pm. But once that's done, you still have to deal with the mental stuff," the 54-year-old said.

He had even tried to quit heroin by using a stomach implant, but he says it turned out "disastrous".

"I tried it in 1995 when it was still a new thing. The problem was that they withdraw you while you're out unconscious, and I expected to wake up feeling fine. But I didn't. I woke up and it was murderous." 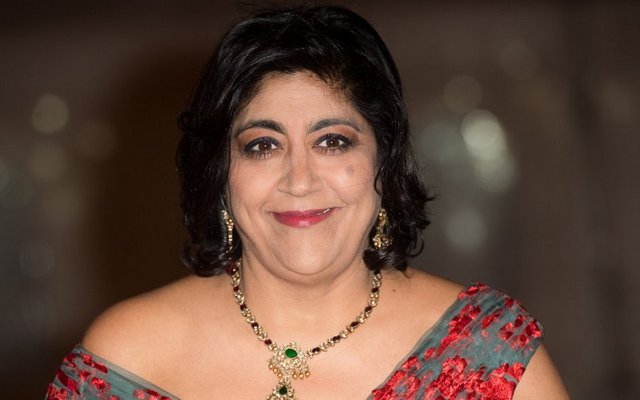