Joan Collins Gets Offers Once Dench, Smith Reject Them

Actress Joan Collins says she only gets offered movie roles after Judi Dench and Maggie Smith turn them down.

In an interview to Fabulous magazine, the 84-year-old actress acknowledged that maintaining an acting career in her 80s is tough, reports femalefirst.co.uk.

Collins also believes that parts for older actresses are few and far between, as movie studies continue to cater to a younger audience.

"Today, big budget films are made by big businesses, and all of the companies have one motive in mind - to make money. Their audience is mostly young men between the ages of 12 and 28 and they want to see young, nubile girls," she added. 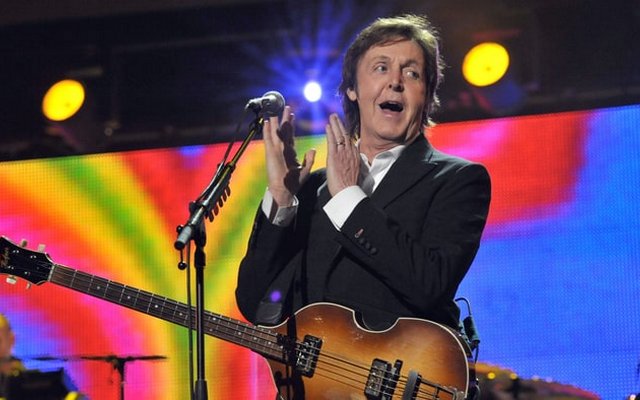