Actor Adil Hussain is gearing up to start filming "The Illegal", a film based on immigrants in the US.

After three years, writer-director Danish Renzu and producer Tara Tucker are completing "The Illegal" which will have Suraj Sharma ("Life of Pi"), Iqbal Theeba ("Glee") and Adil in pivotal roles, reports variety.com.

The filmmakers will be heading to New Delhi to complete the film.

On Friday, Adil tweeted the link to the article and posted: "Looking forward to starting the shoot for 'The Illegal" movie."

Renzu wrote the screenplay about a young Indian film school student from a middle-class background who is forced to drop out and tries to support himself while staying in the US.

"I didn't face the same hurdles as our protagonist does, but I went to UCLA and I had to live this new life again from that prestigious upbringing back home."

"It was a new start for me. But I met so many people from different countries I was shocked to see the struggle they are going through and how difficult it is for them to pay tuition and living expenses. The jobs they were doing, multiple jobs, working at restaurants. There's homesickness, there are so many aspects to it," said Renzu whose father is a high-ranking official in Srinagar. 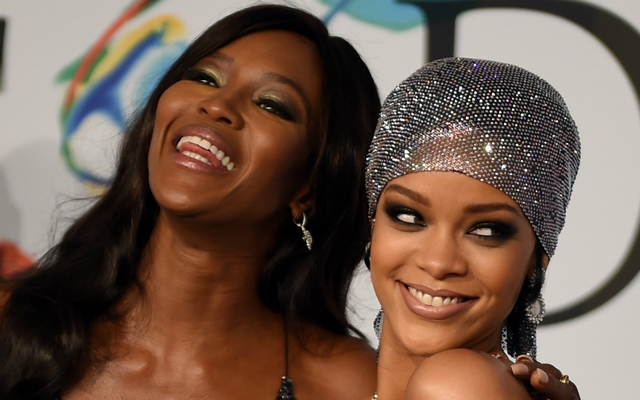 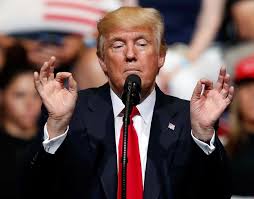