Singer Rihanna's relationship with Saudi businessman Hassan Jameel is reportedly the reason behind her feud with supermodel Naomi Campbell.

Rihanna's relationship with Jameel emerged earlier this week, when they were spotted getting cosy in their swimming pool in Ibiza.

According to a source, Campbell, who dated Jameel last year, is angry with Rihanna and Jameel as she hates feeling "second best", reports dailymail.co.uk.

The source shared that Campbell is not impressed Jameel has chosen Rihanna over her -- while the singer has fallen so hard for him, she is not willing to back down.

"They're both formidable women. No one knows exactly what went on between Naomi and Hassan but she certainly doesn't like being second best," the source said.

"Rihanna is someone that falls hard for someone, and nothing can get in the way," the source added.

Campbell's relationship with Jameel was never confirmed, but the pair were photographs looking cosy in July last year, when they attended the British Summer Time Festival together in London. 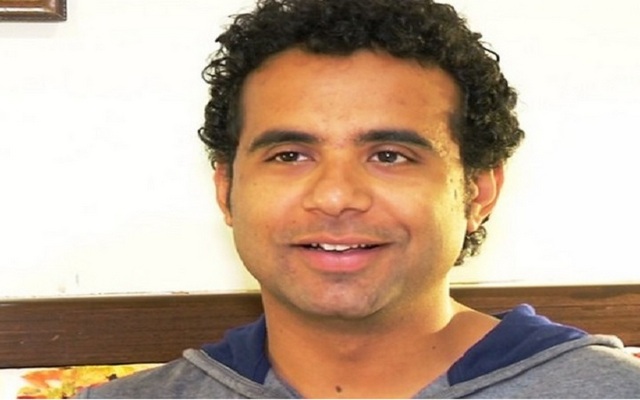