Academy Invites Big B, Aamir, Priyanka In Bid For Diversity

Bollywood biggies like Amitabh Bachchan, Aishwarya Rai Bachchan, Aamir Khan, Priyanka Chopra and Deepika Padukone are among a record 774 people from 57 countries invited to be a part of the Oscar Academy's 'Class of 2017'. The step is being seen as an attempt to diversify its membership.

According to theguardian.com, the Academy of Motion Picture Arts and Sciences announced on Wednesday that it had invited a record 744 new members to its governing body, surpassing the 683 invitations issued in 2016.

The Academy has been under pressure to diversify its membership for several years, the critcism reaching a crescendo in 2015, when all 20 acting nominees were white, starting the #OscarsSoWhite controversy. The Academy is doing damage control since then.

People of colour make up 30 per cent of the 744 added members, a group that includes Barry Jenkins, whose film "Moonlight" won Best Picture this year, Janelle Monáe, who appeared in "Moonlight" and the Oscar-nominated "Hidden Figures", and Jordan Peele, whose film "Get Out" got engulfed in a controversy over British actors in African-American roles, reports theguardian.com.

Even India-born Mohit Kallianpur and Mahesh Ramasubramanian, who have worked in animation and visual effects of Hollywood films like "Frozen" and "Shrek" respectively, are part of the exhaustive list.

"It's up to all of us to ensure that new faces and voices are seen and heard, and to take a shot on the next generation the way someone took a shot on each of us," Cheryl Boone Isaacs, President of the Academy of Motion Pictures, Arts and Sciences, was quoted as saying on the official Oscar website.

According to theguardian.com, Isaacs will be stepping down as President of the Academy next month.

Under her leadership, the Academy pledged to open up its membership, which in 2016 was 92 per cent white and 75 per cent male, to more women and people of colour. 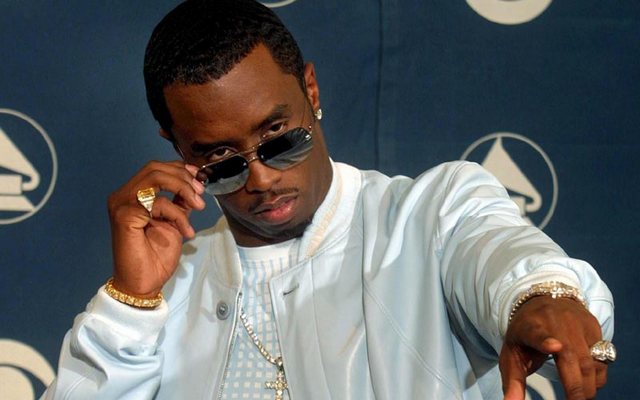 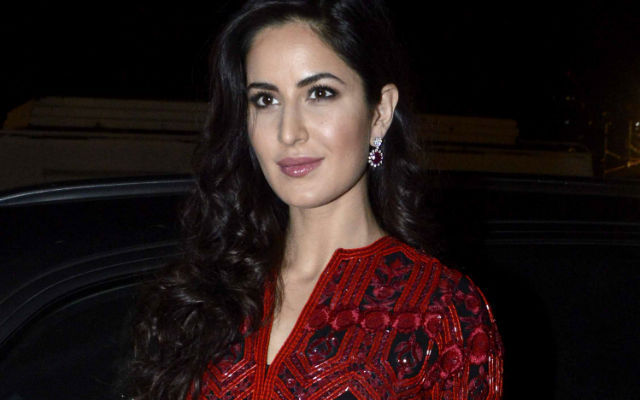