Imtiaz Ali Comes Out With Short Film On Dogs

Imtiaz Ali has come out with a short film titled "Bruno and Juliet" narrating the love story of two dogs. The filmmaker says it is a "conventional love story of characters that are unconventional".

It was released on their YouTube channel - Large Short Films on Thursday.

"‘Bruno and Juliet' is a conventional love story of characters that are unconventional lovers for cinema- Dogs. The film explores the basic need of two lovers to unite, only in this film the lovers are dogs," Ali said in a statement.

The short film depicts an unusual friendship and an unspoken love between two dogs, Bruno and Juliet.

Jamsheed said: "'Bruno and Juliet' is very special to me. It is about an unlikely friendship between two unlikely protagonists. I used to observe dogs in my neighbourhood closely and found their friendship very fascinating. So, I picked up my camera and started following the dogs filming them for 22 days." 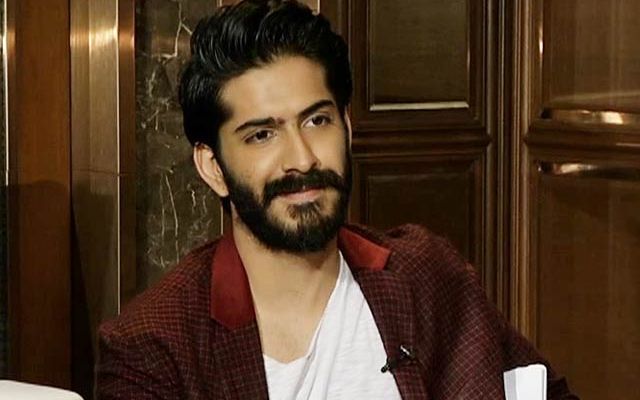