Price earlier came under fire for letting her children drink from bottles instead of cups. Yet she shared another photograph of her youngest daughter Bunny, 2, sipping juice from a bottle on Thursday.

She later got slammed by a fan over her new post, reports dailymail.co.uk.

"Some people don't care about the facts they will still give their children's teeth a poor start in life. It's nothing more than lazy parenting," the fan wrote.

"I think I'd be more concerned about how rotten the teat looks. Juice from a bottle is the highest cause of childhood decay. A beautiful baby girl," the fan added.

Price was previously embroiled in the same controversy when she shared an image of three-year-old Jet and Bunny enjoying "breakfast time", in March. 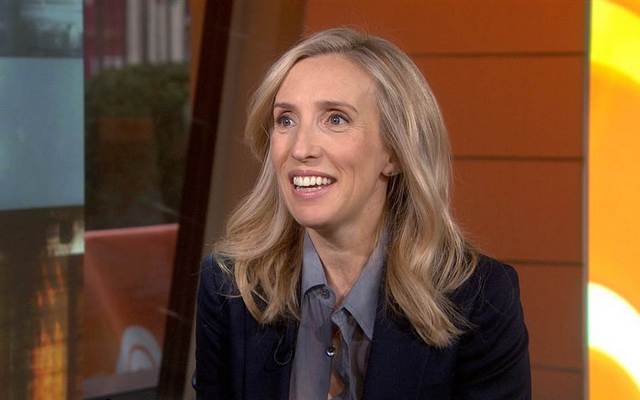