'Fifty Shades Of Grey' Was a Rough Ride: Director

Filmmaker Sam Taylor-Johnson endured a rough ride creating "Fifty Shades of Grey", which knocked her and left her feeling she had to take a breather and refocus.

"It's no secret. (‘Fifty Shades') was a rough ride so, I needed to take a breather and refocus because it knocked me off a bit," said Taylor-Johnson, reports femalefirst.co.uk.

And to refocus herself, she has returned to the art studio and has started creating new masterpieces, before she signed up to create the new Netflix series "Gypsy".
a
Johnson said: "I've been working in the studio making new artwork ... a whole new body of work, photography, collage. I have been trying to work on a new self-portrait series they've always been about placing myself in a certain place in my life or my environment. And then directing ‘Gypsy'."

However, Johnson, who is married to actor Aaron Taylor-Johnson, has admitted she has had her fair share of knocks, but each occasion has helped her to learn from her mistakes. 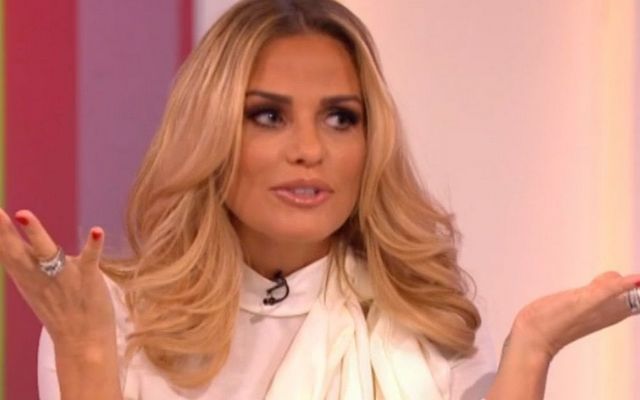