There are many films which don't age well and frankly speaking there's just a handful that stand out from the lot that is easily forgotten by generations. 90% of Punjabi films come under the former category while there are a few that have gained the title of cult classics and today's youth swears by their entertainment value.

Jatt Te Zameen is one film which was technically not up to the standards of Chann Pardesi, Nanak Naam Jahaj Hai or Putt Jattan De, but over the years has gained immense popularity among youngsters, thanks to YouTube.

Jatt te Zameen can be fondly remembered for various reasons out of which the first one is that it was the first ever film to feature a turbaned hero as lead.

Sukhjinder Shera, who was also the producer and writer, was the leading actor in the film. Before Jatt te Zameen turbaned characters were only considered for religious films. Before this film Sukhjinder had teamed up with Veerendra in Yaari Jatt Di which was when Jatt te Zameen got planned. Unfortunately, Veerendra got assassinated during the shoot of this film but this became a major reason for Jatt te Zameen's immense success and popularity.

Jatt Te Zameen launched and relaunched the careers of every actor associated with it.

Veerendra and Sukhjinder Shera played main leads in the film. Initially, Preeti Sapru was supposed to do one of the female leads but because she was busy with her own home production so Veerendra decided to launch two newcomers with it. When he was in Bombay, he met an aspiring actress named Vijya-a non Punjabi but a good actor. He renamed her Manpreet Kaur and she signed a three film deal with Veerendra. She was present at the shoot when Veerendra got assassinated. She was so badly disturbed by the incident that she left the film industry and never did any other film.

Did You Know Dharmendra's Cousin Veerendra Was Assassinated!

For the other female lead, they signed Suman Dutta, who was starting her singing career during that time. She got to do few more Punjabi Films after this one but concentrated more on her singing career. In one of her interviews, she said that Producers don't pay well and she can't spend her own money on costumes and other things. (Guess it's the same even today)

Guggu Gill and Yograj Singh had worked in few films prior to Jatt Te Zameen but got mass popularity with this film. Dialogues like Bhain Deya Veera (By Guggu Gill) and Jeeta Jeeta ,Jihne Mera Lahu Peeta (By Yograj) went on to become very popular among cinegoers.

Sangeeta Mehta, a stage actress, after making a debut as lead actress in one Punjabi Film during late 70s, was mostly seen in small sidekick roles. In Jatt Te Zameen she played a pivotal role which was originally written for a noted character actress Shammi. After Jatt Te Zameen, Sangeeta became a regular role player as a mother.

Apart from the above, artists like Gopi Bhalla,Saroop Parinda (popularly known as Atro), Surinder Rihal (last directed Myself Pendu) and others also benefited from the movie. Veerendra and Mehar Mittal were the only two major names associated with the film.

Coming to that fateful evening, it was 6th Dec 1988 when, while shooting for the film Veerendra was gunned down by extremists. Renowned cinematographer of Punjabi films, Pritam Singh Bhalla, also got hit by bullets but he survived.

Jatt te Zameen got released in the summer of 1989 when there were already big Hindi films like Chandni, Elaan E Jung and Jadugar lined up for release one after other. But Jatt Te Zameen got a bumper opening and went on to become a big hit.

Veerendra was the only active lead actor, producer and director of that time and his demise left a big void in the Industry, but thanks to Jatt Te Zameen's success, the industry got some new talent. At the same time, it also started the trend of using the word 'Jatt' in Punjabi film titles.

In an interview, Guggu Gill had once mentioned that Jatt te Zameen part 2 is being planned and we think that if that happens then there will surely be many takers for that film. 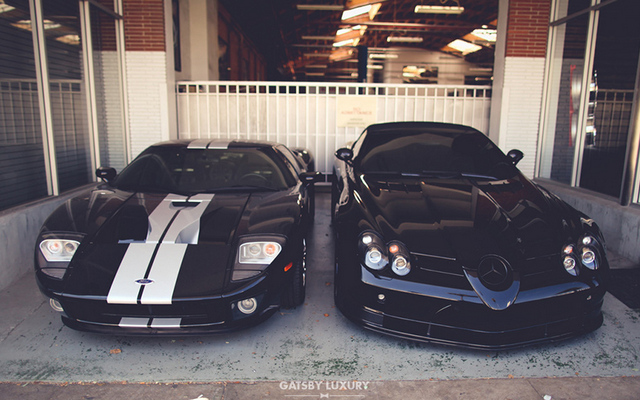