"This is what a great movie should make you feel like. It made me cry and laugh and it was just fantastic," Sikandar, an actor, said after the film's India premiere here on Wednesday. 500th film

The movie was screened as part of the MAMI year-round programme in association with MVP Entertainment.

Directed by Michael Showalter, "The Big Sick" is about the real life story of comedian Kumail Nanjiani, who not just features in the lead role but has also penned the film's screenplay with wife Emily Gordon.

Harshvardhan said: "It just explores so many complex emotions and dynamics between people and cultures."

Ranvir was happy to see a film which has "a strong South-Asian story set in the US, and it bridges those gaps which are between this world and that world".

Anupam, who saw the film for the fifth time, says seeing it in India "was the best experience so far".

The film revolves around Kumail, a comic who meets an American graduate student named Emily at one of his stand-up shows. As their relationship blossoms, he soon becomes worried about what his traditional Muslim parents will think of her.

When Emily suddenly comes down with an illness that leaves her in a coma, Kumail finds himself developing a bond with her deeply concerned mother and father.

The movie is releasing in India on Friday. 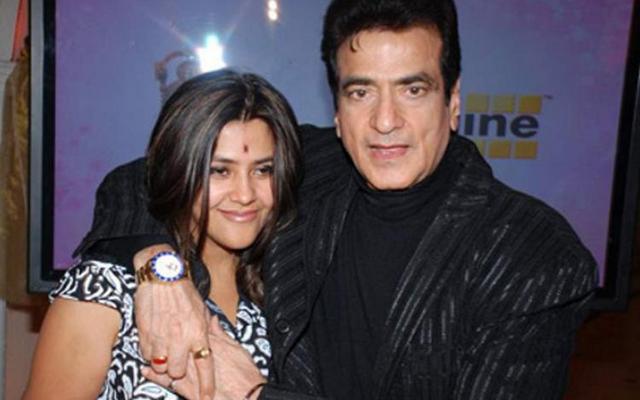 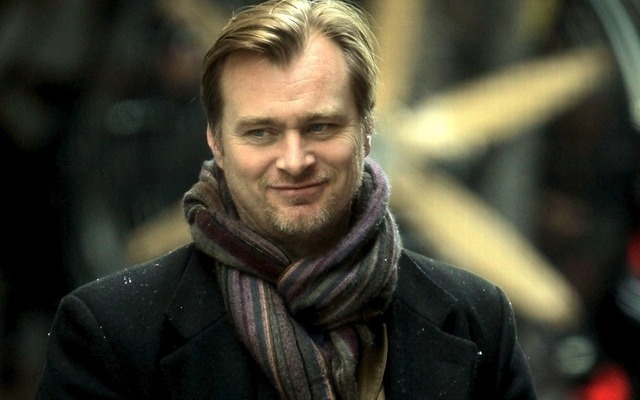