This Punjab Based Music Company Just Landed In Legal Trouble Over Copyright Infringement!

These days Speed Records has picked up a lot of pace on legal grounds. A few days ago we saw the owners fighting against illegal music websites and now they are again in news for another legal action against a Ludhiana based music company called Pearl Music Company.

The Phagwara police have registered a case under section 420, 51, 63 and 68 for YouTube Copyright Breach of the Copyright Act, 1957 against Sanjeev Sood of Pearl Music Company. The matter is related to a song titled 'Daru' which had been uploaded on YouTube by PMC. Written by Jas Kalyanpuri, 'Daru' was sung by Santokh Singh Bhainiwal and Speed Records already owns the official copyrights of the song.

Ironically, Sanjeev has not only uploaded the song but has also submitted a false copyright to YouTube proclaiming that it was Speed who copied his song!

The singer had already signed the official copyright with Speed Records and the same document has now been submitted to YouTube. The label owners are now waiting for Sanjeev Sood to respond with clarification.

Speed Record owner Ramandeep Singh also informed the media that they have had previous tiffs with Sanjeev over similar issues. The accused has still not joined the police investigation. SHO Phagwara City police station, Inspector Sukhpal Singh said that an FIR was registered against the accused in this case and investigation was on. 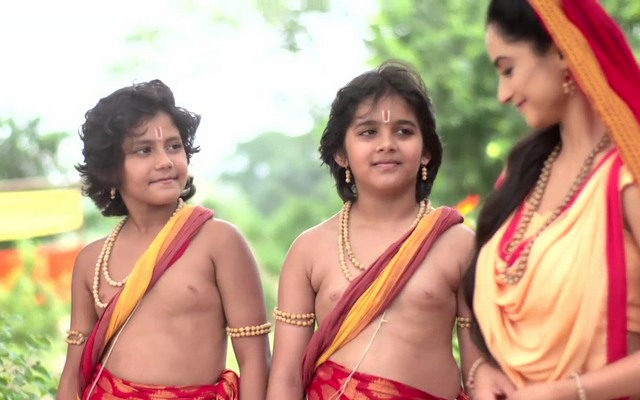