My Voice Suited Akshay Kumar The Most: Jubin Nautiyal

Singer Jubin Nautiyal says he has given playback for lot of actors like Salman Khan and Hrithik Roshan, but his voice suits Akshay Kumar the most.

"I've lent my voice to stars like Akshay Kumar, Aditya Roy Kapur, Hrithik Roshan, Salman Khan among others, for several movies. I believe that my voice suited Akshay Kumar the most," Nautiyal said in a statement.

"However, after watching Hrithik Roshan enact ‘Kaabil hoon' on screen, I thought it was actually him singing the song and not me," he added.

Nautiyal made his debut in the music industry with the song "Ek mulakaat" from the 2014 film "Sonali Cable". He has sung for TV shows like "Ek Duje Ke Vaaste" and "Dahleez" as well. 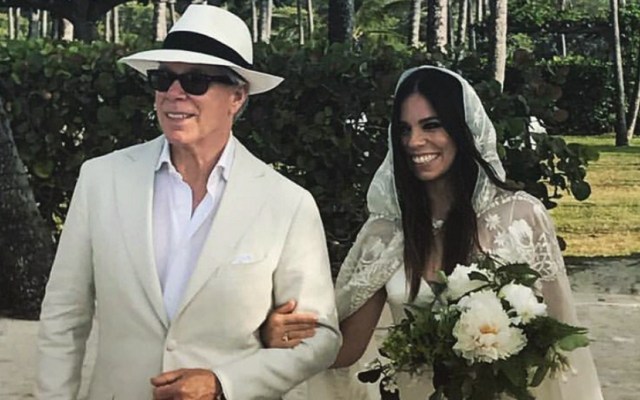 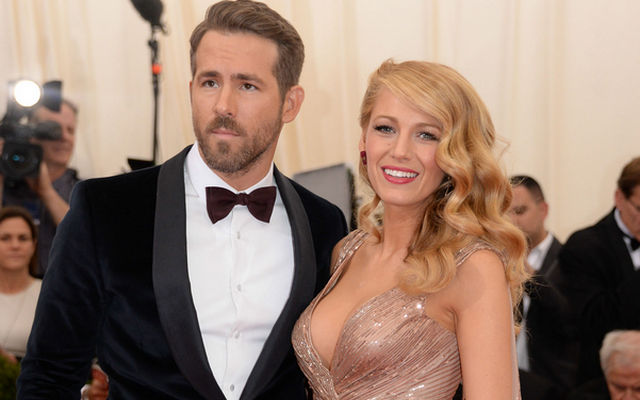