Designer Tommy Hilfiger's daughter Ally has got married to Steve Hash, her boyfriend of six years, at an island.

The 66-year-old's daughter, 32, got married to Hash on the beach of the Caribbean Island Mustique over the June 24-25 weekend, reports people.com.

The fashion mogul was accompanied by his current spouse Dee Ocleppo.

The newlywed believes there is "nothing" better than marrying her "best friend and soul mate".

Captioning a photograph on her Instagram account, Ally wrote: "Nothing like marrying your best friend and soul mate... I am so excited! Thanks for being our moment capturer."

Hash's two-year-old daughter, Harley, was the flower girl during the ceremony. 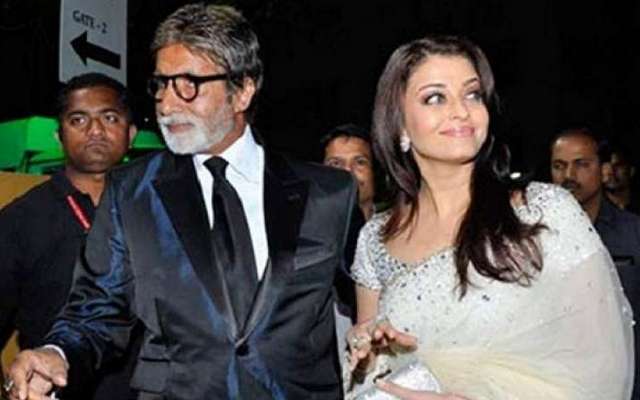 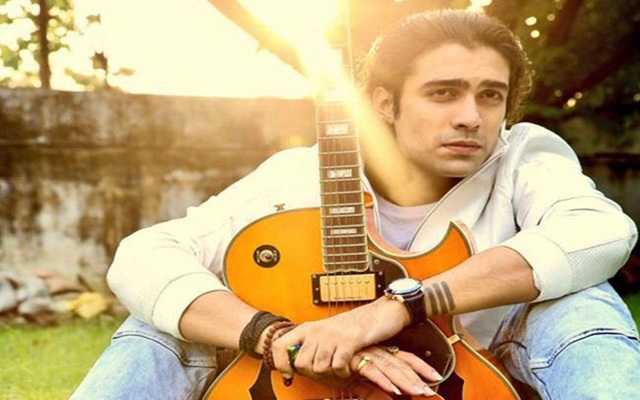