`Versace...' With Bruno Mars A Combination Of Different Worlds: Guetta

Grammy Award winning DJ David Guetta, who has collaborated with Bruno Mars for a remix version of the latter's latest song, says the track is a combination of different worlds.

Together, they have released "Versace on the Floor (Bruno Mars vs. David Guetta)".

"I'm super proud that I had the opportunity to work with Bruno Mars on ‘Versace on the Floor.' It is more than a remix; it is a collaboration and combination of different worlds together. My goal was to make it more dance and DJ friendly, but still respect the music that he came with, and keep the song and his voice in tact because it's so beautiful," Guetta said in a statement.

"I hoped to create something that would not just be for one community, just like Bruno makes quality music that speaks to a wide audience. He's really a next level musician and songwriter. I knew that already, but by working on his music I realised it even more so," he added.

"The third and most recent track from Mars' album, '24K Magic', the offcial audio stream of "Versace On The Floor" has already touched 117 million views on YouTube alone.

The remix by Guetta was made available online on Tuesday. 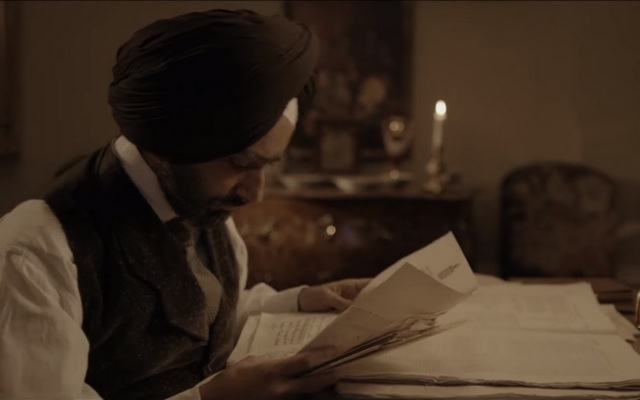 this high energy track vaar from the black prince ...