Farhan Akhtar starrer "The Fakir of Venice" will be the opening movie at the 8th Jagran Film Festival, which will start here from July 1.

The gala, to be inaugurated by veteran actor Rishi Kapoor, will be held at the Siri Fort Auditorium, said a statement.

Directed by Anand Surapur and also featuring Annu Kapoor, "The Fakir of Venice" is a drama inspired by the real life experience of filmmaker Homi Adajania of taking a fakir (saint) to Venice.

The film showcases a story of an Indian conman who is hired to find a fakir who can bury himself in sand for an installation art project in Venice. He passes off a poor slum dweller from Mumbai as the real thing, conning the European art world successfully.

The story depicts a strange relationship between two characters who are brought together to carry out a deception. To pull it off, however, they must learn to shed the layers of deceit and move towards understanding themselves, the statement read.

In the film's poster, Farhan and Annu are seen wearing saffron clothes.

Beginning with New Delhi, the festival will travel to 16 other cities including Kanpur, Lucknow, Allahabad, Varanasi, Patna, Bhopal, Ranchi, Indore, Ludhiana and Dehradun before culminating in Mumbai with the award ceremony in September. Over 130 movies will be screened. 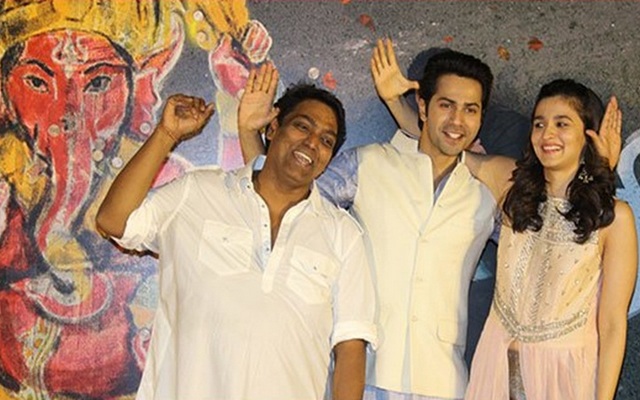