Chhabra, who has given a Bollywood break to actors like Rajkummar Rao and Sushant Singh Rajput, noticed five-year-old Mahi when he became part of the Sony Entertainment Television show for an episode. He was accompanied by child actor Harshaali Malhotra of "Bajrangi Bhaijaan" fame.

"It was a day well spent at ‘Sabse Bada Kalakar'. It's a treat to watch such young kids perform so brilliantly and with so much conviction. A great effort by Sony Entertainment Television to put up such a good show," Chhabra said in a statement.

He added: "The talent is outstanding and I hope to cast Mahi Soni in my future venture as she is an amazing actor and can do justice to a performance at such a young age. On a lookout for a good role for her." 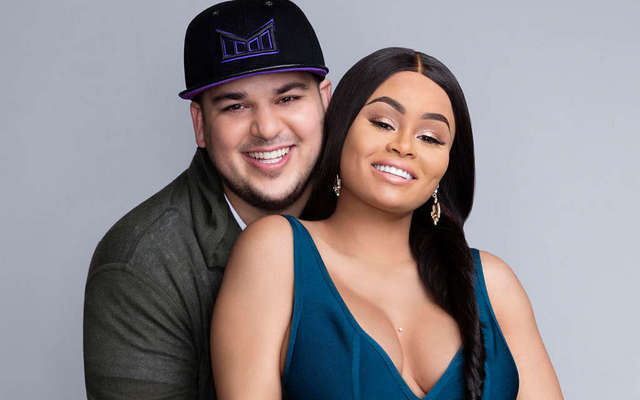