With "Inside Edge" -- a forthcoming web series on the politics behind the game of cricket -- the makers are hoping to make Indian entertainment's presence felt the world over.

A string of Bollywood directors and producers are stepping into the digital space in India. Farhan Akhtar and Ritesh Sidhwani, with their banner Excel Media and Entertainment Private Limited, are the latest addition to the list.

Their "Inside Edge" is the first Amazon original web series from India, and it will be streamed on Amazon Prime Video from July 10.

Talking about the potential of digital content in the global entertainment world, Sidhwani told IANS here: "I think that is the next step -- to reach out to the global audience with our original stories, like we are also enjoying entertainment from across the globe.

"With our original story, I believe ‘Inside Edge' will amplify the presence of Indian entertainment to the global audience. I would say, not only our style of stories, but also talents who are a part of this (web series)."

"See, when it comes to our films, there is a huge investment involved in marketing them at an international diaspora, whereas in a digital platform, you can cut that off. Now, Amazon Prime is in over 200 countries... So you can imagine its reach.

"When the audience will watch the trailer and find it interesting, they will watch the show, like the way we watch some of the international shows. And that is how we can penetrate to that market."

Seconding his thought, actress Richa Chadha, who is playing an important role in the show, said: "I think entertainment is global now... See how well ‘Dangal' has done in China and a ‘Baahubali' in America. When it comes to new age audience, they are the audience for digital entertainment. So, I strongly believe our web series will make a strong presence on that platform.

"It is our story, our world, but has a global standard."

The story of "Inside Edge" revolves around cricket and its dark side, which involves the business world, the world of glamour and entertainment and politics that goes around it.

Asked if they chose cricket as a subject because of its immense popularity worldwide, Karan Anshuman, the creator of the show, said: Well, cricket is a very integral part of our culture. So before thinking of the world, I think about our emotions that go into cricket and entertainment."

Adding to his thought, Sidhwani said: "He (Karan) is an avid lover of test cricket and wrote the story with so much conviction. It has got the journey of those characters, their emotions, drama, excitement of the game and frustration of dealing with tough time... It's a package. It could have been any other sports, but on home-ground, this is the game (cricket) we have an instant connection with."

According to Anshuman, "that is the beauty of an original story".

"Cricket is a common phenomenon but how it is in our country is different. We have spoken to many real life people who are directly and indirectly involved in cricket. I. along with four other writers, took many ideas, situations and other elements and amalgamated them into one story."

While casting played an important part in executing the story in an impactful way, Sidhwani said: "They all have great talent. With this show, our Indian talent will get an opportunity in future to get international projects, which is a very positive side." 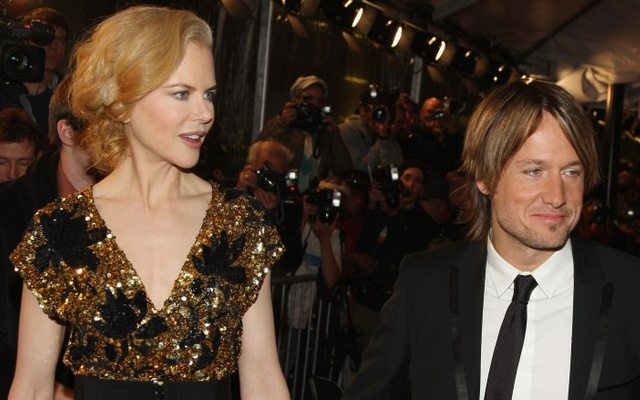 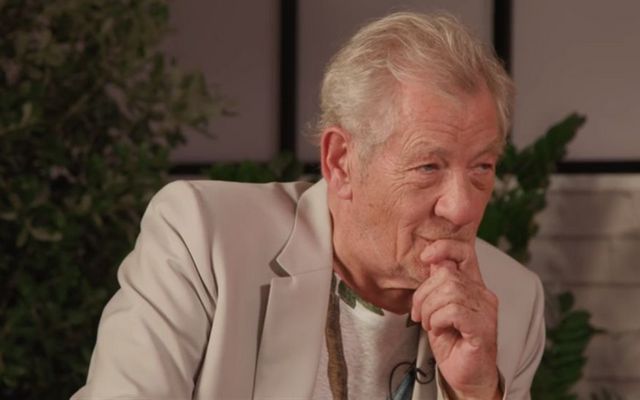