Actor Ansel Elgort has slammed US President Donald Trump, saying he is a "total mess".

The actor, who has starred in "The Fault in Our Stars" and the "Divergent" series, is not happy with Trump's presidency.

"He's a total mess. The biggest thing is him embarrassing us and cutting things that we need, cutting down social services. People need that stuff," variety.com quoted Elgort as saying.

He added, "That's what makes us a good country. I'm not happy with his presidency, but hopefully this is a big eye-opener and we'll be able to not allow this to happen again. At the same time, it seems as though we had a bunch of eye-openers and people never learned."

"I'm a little lost. Learning about humans and realising that we continue to make the same mistakes over and over again. Maybe in the next 10 years we'll have someone like (Barack) Obama again and then after that it will go back to an idiot."

Asked if he has got more politically involved, Elgort said: "I feel as though I need to do more, and I think everyone can do more. It's hard when you have a life and things, but I would like to continue to help. Maybe I'll subsidise the arts or the schools or things that the (Republican) party is cutting," Elgort said.

On the professional front, Elgort will next be seen in "Baby Driver". The Sony Pictures Entertainment India's film is slated to release in India on June 30. 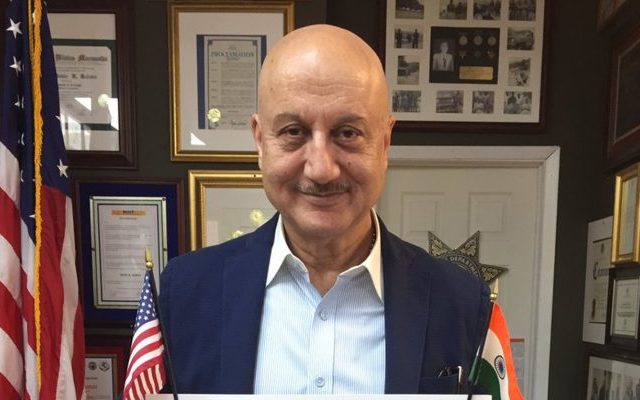 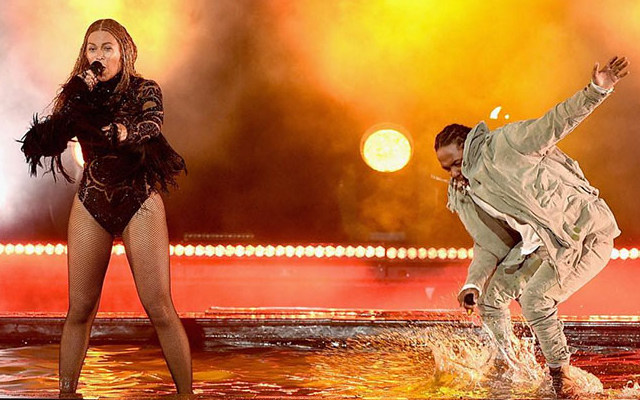