Veteran actor Anupam Kher was honoured with a citation from the Nassau county here.

Anupam took to Twitter to share a string of photographs holding the citation, which was given to him for working "dilligently on behalf of causes and ideas, which uphold the principles of human decency."

"Through the years, you have demonstrated a selfless commitment to the community that warrants attention and gratitude," the citation read.

"Honoured with the Key and Citation from the Nassau County, New York state. Thank you Judge Christopher Quinn, Bobbyji, Kamal and Chummu Dandona," he captioned the image.

The 64-year-old later shared a photograph of himself along with Hollywood star Robert De Niro and his wife Grace.

"Thank you Grace Robert De Niro and my all time favourite Robert De Niro for ur love. Grace! I am glad you could come to International Yoga Day at UN," he captioned the image.

In Bollywood, Anupam will soon be seen in "Toilet: Ek Prem Katha" with actors Akshay Kumar and Bhumi Pednekar.

The actor is also prepping for his next "The Accidental Prime Minister", where he will be seen playing the role of former Indian Prime Minister Manmohan Singh.

Written and co-produced by Hansal Mehta, the film is based on the 2014 memoir of the same name by Sanjaya Baru. 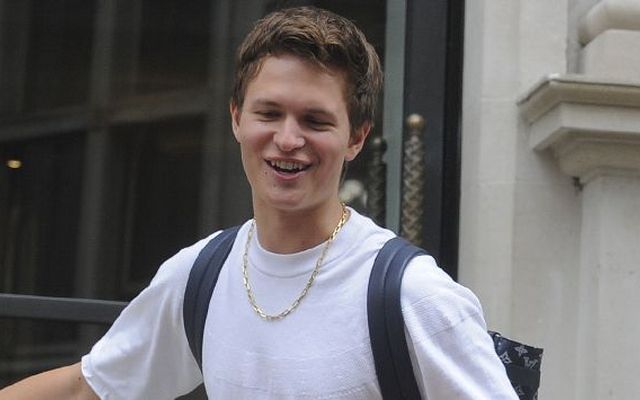