Tomlinson Told His Late Mother When He Lost Virginity

One Directon star Louis Tomlinson has revealed that he was very close to his late mother Johannah Deakin and had informed her when he lost his virginity.

Tomlinson says although it was a "bizarre" thing to do, his mother, who died in December 2016 after battling leukaemia, was the first person he confided in when he had sex for the first time, reports dailymail.co.uk.

"I remember the day I lost my virginity. I hadn't even told any of my mates and I was, like, ‘Mum? I know this is really weird. But I've got to tell you...' I remember thinking this is a bizarre conversation to be having with your mother. But it's testament to how comfortable she made me," Tomlinson told The Observer.

Shortly after Deakin died, Tomlinson was scheduled to perform on "The X Factor" with collaborator Steve Aoki and recalled receiving a "team talk" from his mother shortly before her passing as she urged him to continue with his career. 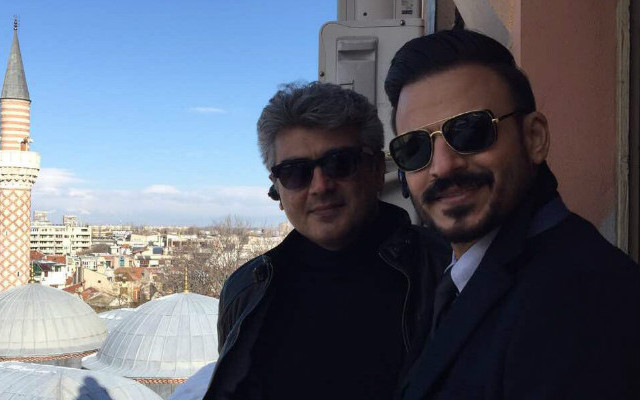 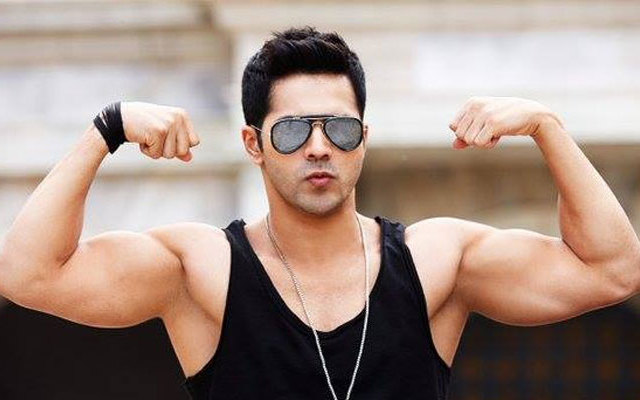