Actor Vivek Oberoi, who will make his debut in the Tamil film industry with "Vivegam", says he can not wait to start shooting for the movie with director Siva and superstar Ajith.

Vivek took to Twitter on Sunday to share that he has reached Belgrade, Serbia, for the film's shoot.

"Just reached Belgrade, feels so good to be back! Cant wait to meet Siva, Ajith Anna and the entire team! Any messages Thala fans?" Vivek wrote.

Previously, in an interview with IANS, Vivek said that "Vivegam" is a spy thriller.

"It's an international spy thriller kind of film. If I had to compare the space it's like the space of the 'Bourne' series like 'The Bourne Ultimatum'... That space. It's a very cool film and I had a lot of fun doing it," Vivek said.

The actor was last seen on screen in Bollywood film "Bank Chor" along with Riteish Deshmukh. 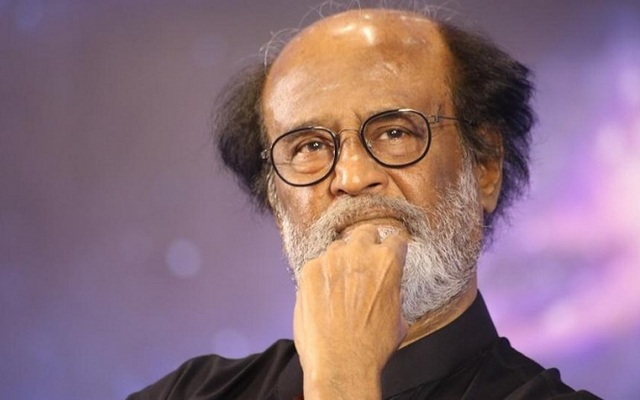 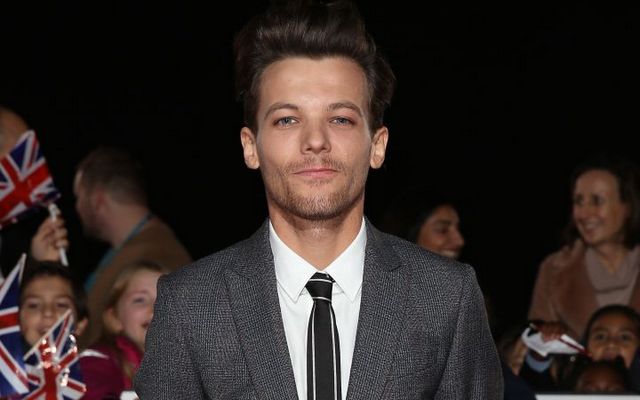