Singer Susan Boyle is reportedly planning to call in police after being targeted by an intimidating group of teenagers.

The 56-year-old has been subjected to a barrage of insults and intimidation by a group of around 15 young people, and her spokesperson has revealed they are planning to call in police to ensure that she is safe, reports mirror.co.uk.

Neighbours in Blackburn, West Lothian, have blasted the group for targeting Boyle, who suffers from Asperger's Syndrome.

"Since finding fame she has been getting hassle off the youngsters. They go up and down this road. You or I could handle it but with Susan's condition it makes it harder," one source said.

"It seems to come and go with the youngsters. The other neighbours will chase them off if they see anything," the source added.

It has been claimed that in one terrifying incident the primarily-male gang set fire to a piece of paper and threw it at Boyle.

And in another incident, the teenagers threw stones and hurled abuse when Boyle was on a bus.

"We were inside the bus and they were throwing stones, screaming and shouting things. Another time 10-15 of them were surrounding and throwing stuff," the source said. 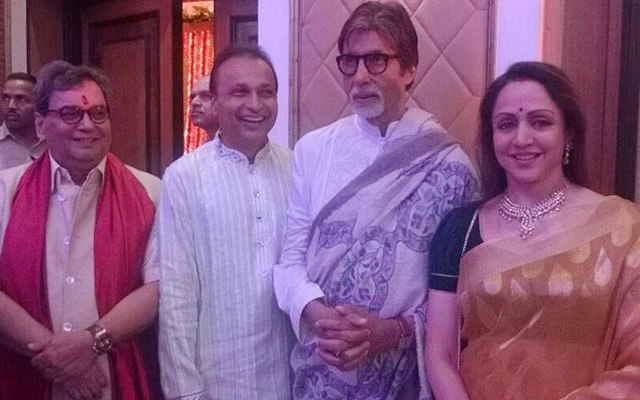 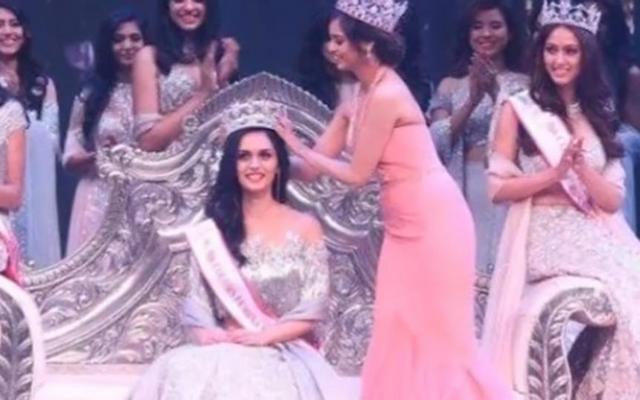