Actor Robert Pattinson, who gained global fame through the "Twilight" franchise, is thankful that he no longer has to live a stressful life.\

The 31-year-old actor is thankful he no longer comes under the scrutiny he used to and is able to make more fulfilling career choices, reports femalefirst.co.uk

"It's a lot less stressful. And in terms of the work I'm doing now, it feels more honest and authentic.I used to be treated like a baby bird that needed to be protected from the outside world and I hated that. I like having people around me now who are willing to tell me what they really think," Pattinson told Ok! Magazine.

"I like having my management let me know if they think I'm making the wrong choices. I hate the phoneyness that comes with the business sometimes," he added.

However, the 'Good Times' star admits he still suffers from self-doubt, though he likes the "edge" of feeling uncertain about his life at all times.

He added: "It's more fun and interesting now. I don't have as many doubts as I used to although I still question myself a lot. But I like that kind of uncertainty. It gives you that added edge. I like the feeling that your life could just fall apart."

After moving back to London, Pattinson, who is in a relationship with musician FKA Twigs, is relieved he doesn't have to wear a disguise to dodge fans any more.

"Things have calmed down over the years, which is a relief because at a certain point I got tired of going out in disguise or wearing a baseball cap all the time," he said. 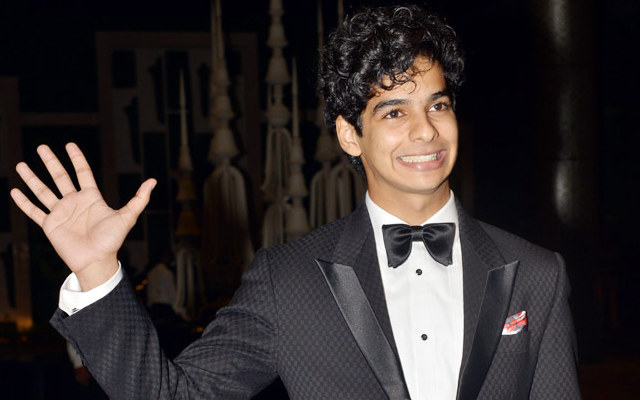 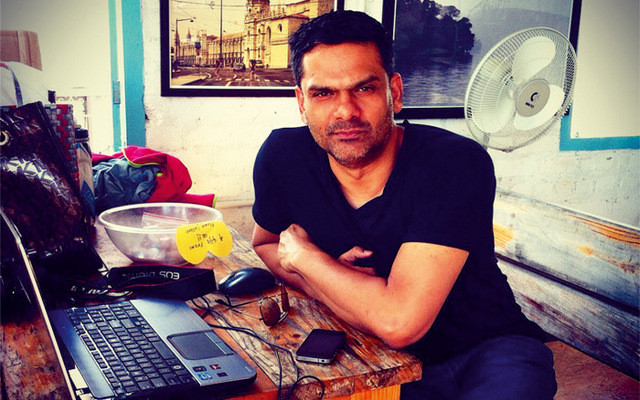