Actor Russell Crowe will head the jury for the Asian film award that will be handed out by the Australian Academy of Cinema and Television Arts (AACTA) at its annual awards ceremony in Sydney this December, reports hollywoodreporter.com.

The new award, unveiled at the Shanghai International Film Festival on Wednesday and recognising "excellence in filmmaking throughout the Asian region", will be the cornerstone of AACTA's new Asia International Engagement programme.

"It aims to foster the burgeoning relationship between the film industries of Australia and its closest Asian neighbours," AACTA CEO Damian Trewhella said.

Films from 19 countries across the region, including China, India, South Korea and Japan, will be eligible to compete.

Trewhella said: "As the Asian screen industry continues to grow and the traditional borders to content distribution are breaking down, audiences across the world are discovering what other regions have to offer.

"There is strong audience demand for Asian cinema in Australia and an increase in co-productions between Western and Asian filmmakers. We want to continue to make more cultural and film industry connections between filmmakers and audiences in those 19 countries." 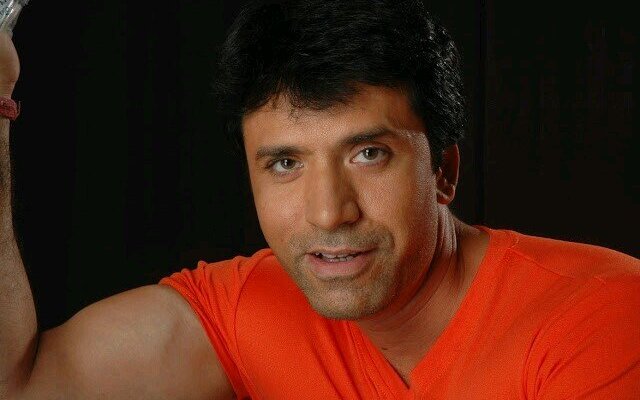