She is currently enjoying a career comeback, starring in the hit TV drama "Big Little Lies". But Oscar winning actress Nicole Kidman says she wanted to quit Hollywood nearly a decade ago.

The 50-year-old actress made the revelation in an interview with The Daily Telegraph on Friday, reports dailymail.co.uk.

Speaking of the period around 2008, she said: "I think I was pregnant with (daughter) Sunday, and I was like, I'm going to give up acting, I'm done. It's too much."

However, the star was persuaded to stay in the profession by her mother Janelle.

"She said, 'Keep your toe in the water,' because, she said, 'You're going to want that as you get older'."

"Big Little Lies" will air in India on Star World and Star World HD in September. 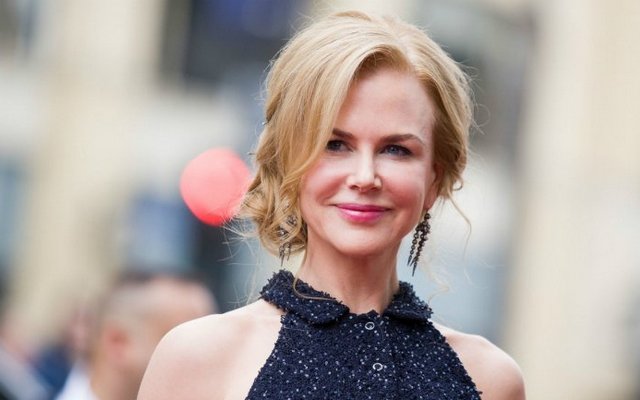