Choreographer-filmmaker Remo D'Souza, who has worked with Bollywood superstar Salman Khan in various projects, says the actor doesn't believe in doing rehearsals as being a "quick learner", he likes to know his moves just a few minutes before the shoot.

"Salman comes on set and does his rehearsals then and there with everyone. At a maximum, he takes 15 minutes to understand the steps. He is a very fast learner," Remo, who has worked with Salman in films like "Lucky: No Time for Love", "Marigold", "London Dreams" and "Bajrangi Bhaijaan", told IANS.

Talking about the "Dabangg" star, Remo said: "I have worked with Salman a lot of times and have choreographed him earlier also. He doesn't do rehearsals, he never comes for that. He is the only actor, who has never opened the door for rehearsals.

"I didn't have to make him dance much in the 'Radio' song as his character was such. He is a tubelight in the film, so suddenly if he starts dancing like a professional, it would look funny. So, I had to do something by looking at his character and that everybody can follow. That's how that 'Radio' step happened," Remo said.

Remo will soon return to the small screen as Super Judge on "Dance + Season 3". The dance-based reality show will be aired on Star Plus starting from July 1. 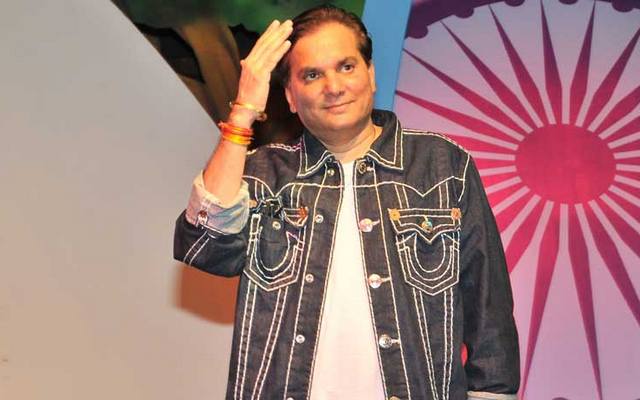