Vekh Barataan Chaliyaan Trailer Is Out And We Just Can't Wait To Watch The Full Package!

A hilarious dose of two minutes fifty three seconds shows the subject of this film and clearly it is a story of two contrasting families and their cultures, not to forget their myths and religious differences,

Watch the trailer before I say anything further:

Though Kavita's Haryanvi reminded us of Kangana's Tanu Weds Manu Returns but that's okay, as long as both the actors are unique in their own ways. Kavita Kaushik is a popular TV face, better known as Chandramukhi Chautala and Binnu Dhillon is one of the best comic actors that Punjabi industry has. 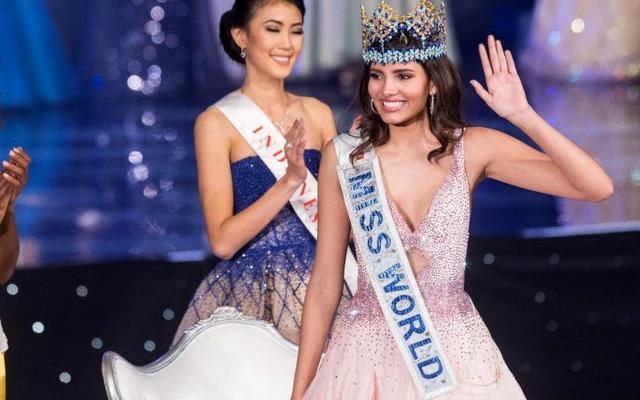 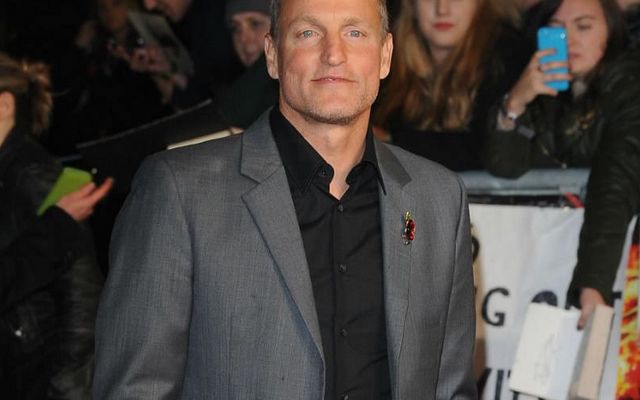