"We definitely would love to get married, we're together because we do really genuinely care for each other... we're just being really sensible and boring and we just want to take it slowly," said Solomon to BANG Showbiz.

The 27-year-old actress has been dating the former "EastEnders" actor for less than two years and is already dreaming of marriage. But Solomon is wary of tying the knot too soon, reports femalefirst.co.uk.

Solomon, who has kids Leighton, 5, and Zachary, 9, with previous partners, admitted that for the time she's was no rush to get married.

"Usually, I am a hopeless romantic and I'm like, 'Let's get married, let's have kids.' But because me and Joe (Swash) do value each other and want to make this forever, I think sometimes if you want it to be forever then you have to take it at a certain pace," said Solomon. 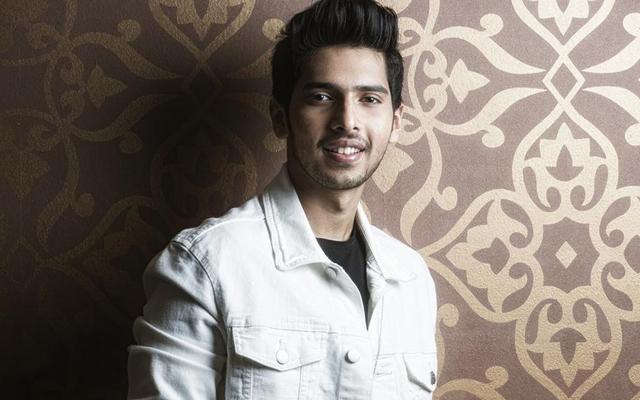 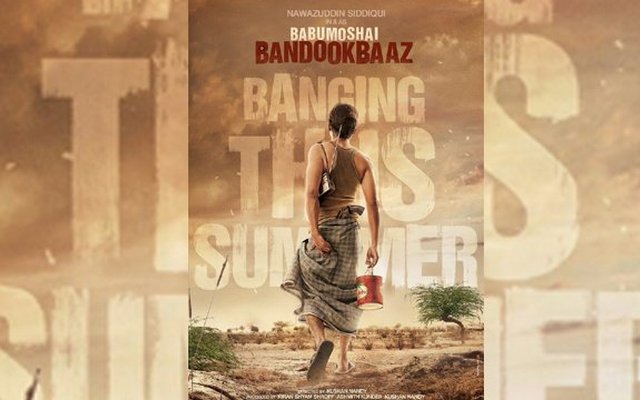