Love To be On Stage Than In Recording Booth: Armaan Malik

Singer Armaan Malik, known for hit songs like "Wajah tum ho", "Naina", and "Chaar Shanivaar", feels there is a "certain magic" in performing live and prefers to be on the stage than in a recording studio.

The singer doesn't run down the idea of playback singing, but likes live gigs as it takes him closer to his fans.

Malik, who will perform live at MTV FLYP Café here on Friday, added: "But if you ask me I would love to be on the stage rather than in the recording booth."

The "Sau aasmaan" hitmaker said: "I get to be closer to the listener and close to the fans. There is a certain magic of singing the songs live. That is the only time where they (singers) can (have) flaw in their singing. I think it is the beautiful part of singing live."

"It at least shows that we are human and there is a certain trueness in the music that we put out."

The singer says he wants to challenge himself "by singing a lot of songs in different languages". 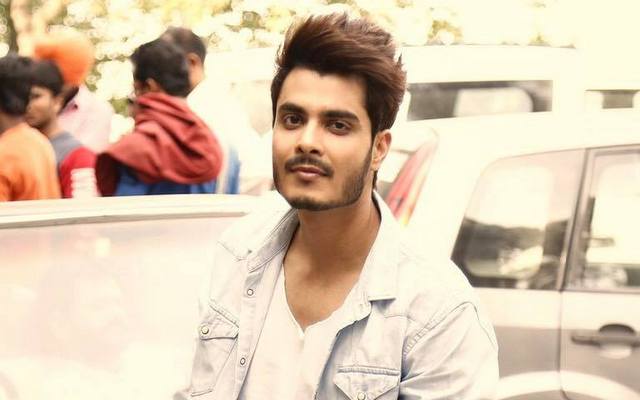 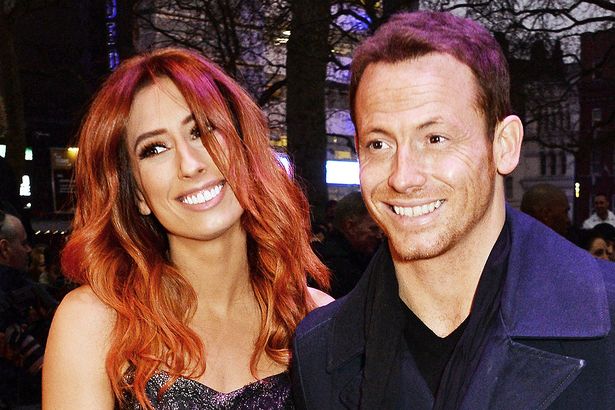 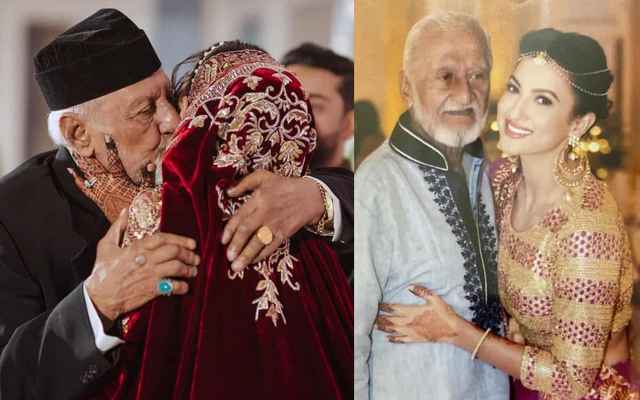