Do You Know: 'Yaar Mera Rabb Varga' Actor Gurmeet Choudhary Has His Own Self-Defence App!

Actor Gurmeet Choudhary  who did a Punjabi movie “Yaar Mera Rabb Varga” was recently in news for being a father but not many know that this fitness freak of an actor has his own self defense app especially for women in distress.

The actor dedicated the app to his female fans and said, “I’m advocating safety through martial arts. I want to ensure that they take positive steps to protect themselves when caught in tricky situations.” Expressing his deep concern about what has been happening with girls around he feels shocked and saddened by the plight of those defenseless young girls.

The whole idea for the application came about when he met a group of young girls and social activists while on a visit to Hyderabad, “They were aware that I had a fan base of young girls and that I was well-versed in martial arts. They were researching on the topic and looking for various measures to curb the rising crime rate against young girls,” he revealed.

He demonstrated some basic self-defense techniques that young girls could use when caught in difficult situations, “I further suggested that we come out with this interactive app, whereby I could demonstrate these techniques, where young girls could easily react if someone tried to grip their hand, hold their neck, attack them from behind or tried to snatch their wallet. They could learn all this sitting in the comfort of their homes. These techniques are taught to every girl in China in their schools, but unfortunately in India, we have no such education,” he said.

Great to see actors working for the society’s welfare.

Gurmeet and Debina were recently seen holidaying in Switzerland and are pretty much in love with that place. 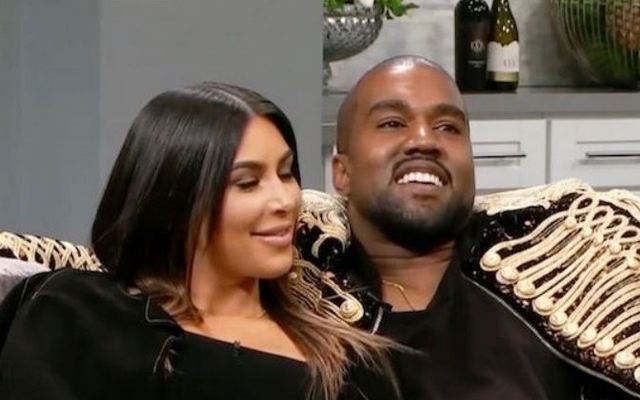