Actor-producer John Abraham on Thursday shared the first look of his upcoming production venture titled "Parmanu - The Story Of Pokhran".

John on Thursday took to Twitter to share the first look, where the map of Pokhran is shown with John's face watermarked behind the poster.

"So happy to bring you the first look of my biggest test ever. 'Parmanu - The Story Of Pokhran' first look," he captioned the image.

"Parmanu - The Story of Pokhran" also stars Diana Penty and Boman Irani. The film is based on the successful nuclear tests conducted in Pokhran, Rajasthan, in 1998.

The movie is slated to release on December 8. 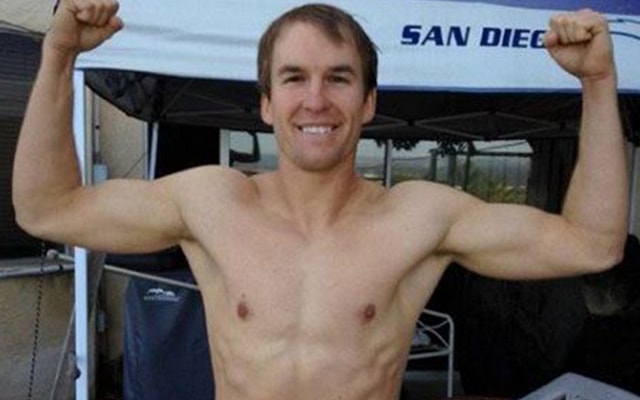 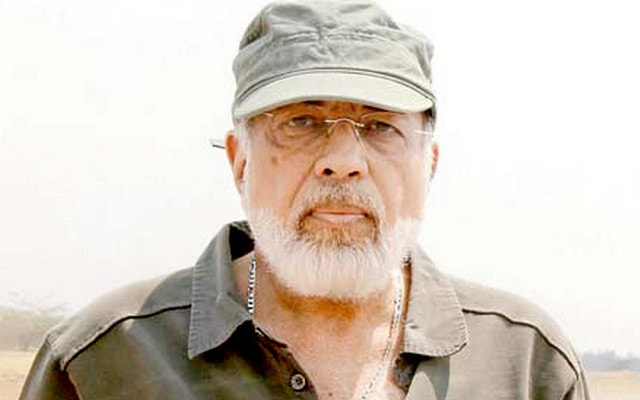