There's Great Understanding Between Me And Anil, Says Bazmee

Director Anees Bazmee, who has collaborated with veteran actor Anil Kapoor for the fifth time with the film "Mubarakan", says there is great understanding between them.

Bazmee and Anil have previously collaborated in entertainers like "No Entry", "Welcome", "Welcome Back", "No Problem".

"I have written a lot of films for Anil Kapoor and have known him for a long time now. One day, as a writer on a film in which Anil ji was also acting, the director of that film was not well. So I was told to direct a scene with Anil Kapoor. After that shot, he told me that whenever you direct your film, I would love to act in it," Bazmee said in a statement.

"He was very happy with me that day and told me that I directed that scene with so much clarity," he added.

The director has also written "Laadla", which featured Anil and directed him in "No Entry", "Welcome" and "Welcome Back".

"After all these years, there is great understanding that we have with each other on the sets and we don't have to explain anything to each other much. We both know each other's strengths," he said.

The film is produced by Sony Pictures Networks Productions and Ashwin Varde and Murad Khetani's Cine1 Studios and is slated to have it's worldwide release on July 28. 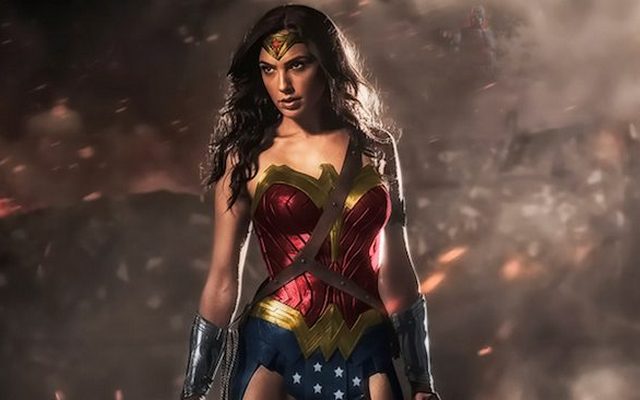 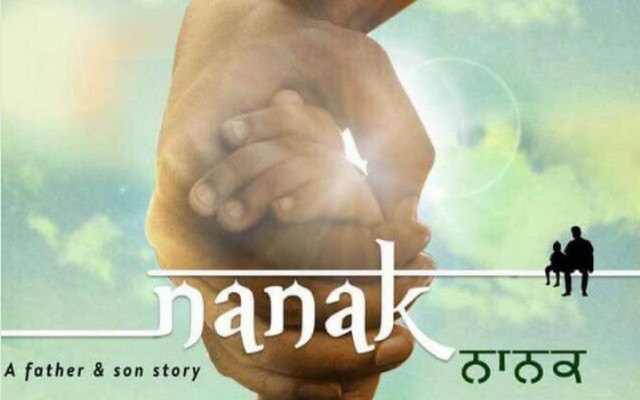