Anupam Thanks Hindi Filmdom For His 'Enriching' Journey

"Namaste! On my way to the premier of my 500th movie 'The Big Sick' in New York. Thank you Indian Film Industry for making my journey enriching," Anupam tweeted.

He also shared a photograph of himself from the Global Legionnaire Of Laughter event held in New York.

"Honoured, proud and humbled to be recognised as a Global Legionnaire Of Laughter at the Jerry Lewis hosted event in New York," Anupam captioned the image.

The event was held to honour world recognised comedians and entertainers for their contribution to the art of comedy and their global impact on the world. It was hosted by actors Colin Mochrie and Brad Sherwood.

On the acting front, Anupam will soon be seen in "Toilet: Ek Prem Katha" with actors Akshay Kumar and Bhumi Pednekar.

The actor is also prepping for his next "The Accidental Prime Minister", where he will be seen playing the role of former Indian Prime Minister Manmohan Singh, written and co-produced by Hansal Mehta. The film is based on the 2014 memoir of the same name by Sanjaya Baru. 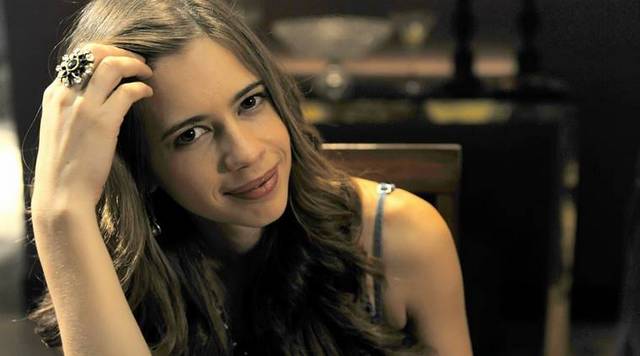 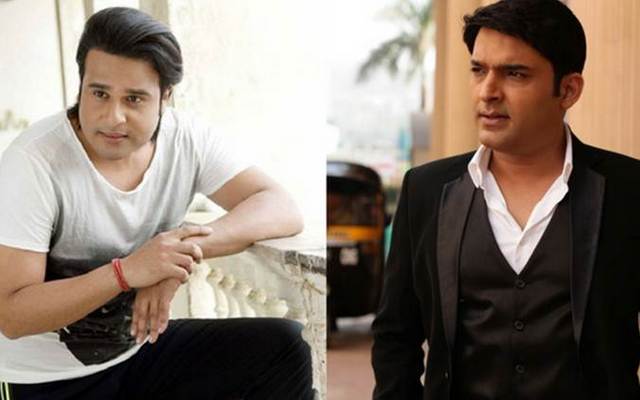