'The Scent Of A Man' Character An Extension Of Myself: Ashwin

Actor Ashwin Musharan, who will be seen in the forthcoming biopic on Sanjay Dutt and is a familar face in the theatre world, says his role in the play "The Scent of A man" is an extension of himself in real life.

Ashwin has been part of the Ashwin Gidwani directorial for a long time. His role here is that of a successful advertising executive.

The play is set in present-day Mumbai and is a pure comedy based on lust, lies and infidelity, flavoured with a generous dose of caustic repartee, sharp wit, sly asides and unbridled sarcasm.

"There are two characters I identify with to a huge extent. Vishnu in 'Pune Highway' (play) and Nikhil in 'The Scent Of A Man'. Both these characters have become an extension of myself, almost like they were written for me! I don't know whether that's a subconscious thing or not," Ashwin told IANS.

Talking about the play, Gidwani says directing 'The Scent of A Man' in particular was a "novel experience" for him.

"Plays are my forte. I have produced more than a bunch of them. But directing 'The Scent Of A Man' was a novel experience for me, one I was delighted about. I have spent almost a decade conceptualizing this play and I'm happy with the amazing responses it got till now," Gidwani said.

The play took place on Sunday but keeps returning to the stage. It also features actors Suchitra Pillai and Deven Khote. 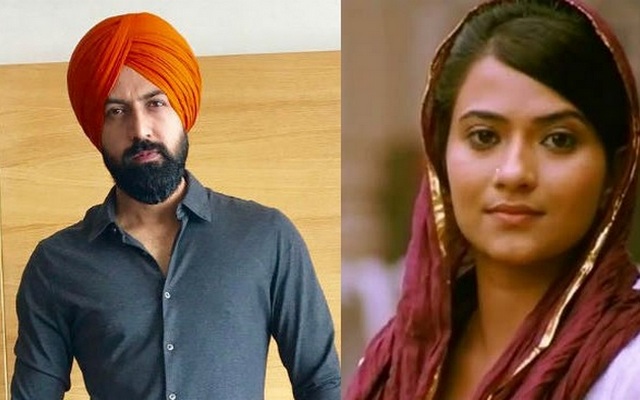 gippy grewal and aditi sharma to be seen together ...