" 'Borivali Ka Bruce Lee' is 70 percent complete. It's a very cute film just like the title suggested. It's a funny film with Kung Fu involved in it. It has a very interesting concept. For a comeback, that's a very cute film, so I am looking forward to it," said Ayesha during an interview on Monday.

Ayesha who took a sabbatical post marriage and motherhood is making her comeback with the video which is very hard hitting and gritty.

Speaking about her new video song, she said that her video is very different and not run of the mill kind.

"I am feeling glad that my song is getting appreciation from the audience. We were thinking of making video like five-minute film which will tell a certain story," she said.

"It is not run of the mill kind of video where boy meets girl or romance on the beach. It's a really hard-hitting video with social message," added the "Wanted" actress.

"Zindagi Tujhse Kya Karen Shikvey" is a part of album titled "Zindagi Yeh Zindagi" and is crooned by Amit Mishra, composed by Raaj Aashoo and written by Murli Agrawal. 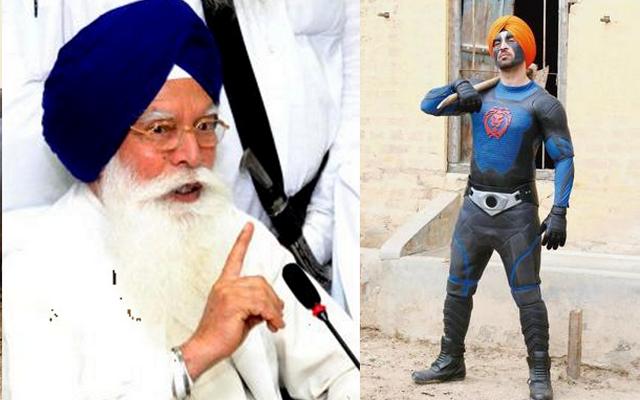 nobody will be allowed to play with sikh sentiment...