Punjabi actor-singer Gippy Grewal, who is busy promoting his single "Car Nach Di", says the hit number "Angreji Beat" that he churned out in collaboration with rapper Yo Yo Honey Singh in 2011, was not recorded formally.

"Honey Singh loved it so much that he used the rough track itself and that is what has also been used in the movie ‘Cocktail'. The song has actually never been recorded formally and has been a favourite among both Punjabi music lovers and Bollywood music aficionados," Gippy said on digital platform Hungama's live chat show "Spotlight".

On the film front, Gippy will next be seen in Farhan Akhtar starrer "Lucknow Central" in which he will be essaying Punjabi prisoner Parminder Singhal, aka Pali in the film.

Produced by Nikkhil Advani and directed by Ranjit Tiwari, the film is set in the backdrop of a jail. The movie is slated to hit the theatres on September 15. 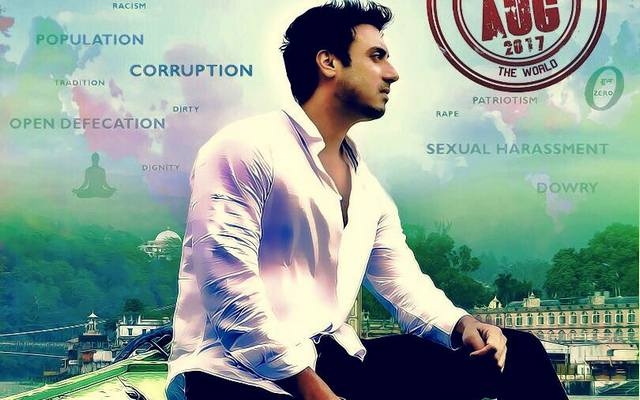 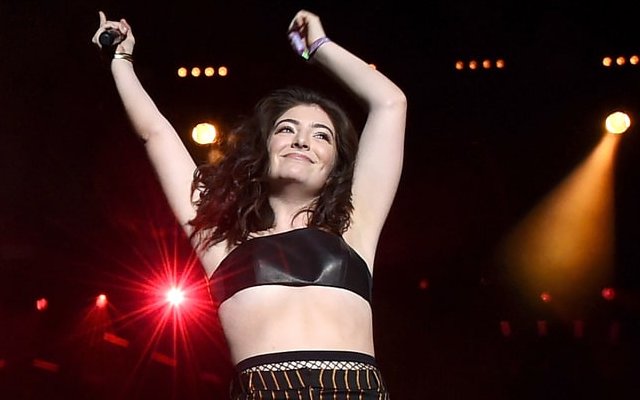