Veteran Indian actor Anupam Kher says it was a great honour for him to illuminate the UN building here in preparation of International Day of Yoga, which is on Wednesday.

Anupam on Monday took to Twitter to thank Syed Akbaruddin, India's Ambassador and Permanent Representative to the UN.

The 61-year-old actor later shared a string of photographs in front of the building along with Akbaruddin.

"Here are more pictures of 'Illumination of United Nations Heaquarters' in New York. It was great to meet honourable Syed Akbaruddin and other members," he captioned the images.

Here are more pics of 'Illumination of #UnitedNationsHeaquarters.' in NY. It was great to meet Hon. @AkbaruddinIndia & other members. ???? pic.twitter.com/HND3v8FnDX

On the work front, Anupam will be seen in the upcoming film "Toilet: Ek Prem Katha". The film stars National Award winning actor Akshay Kumar and "Dum Laga Ke Haisha" famed actress Bhumi Pednekar. He is in New York also for the premiere of his American film "The Big Sick". 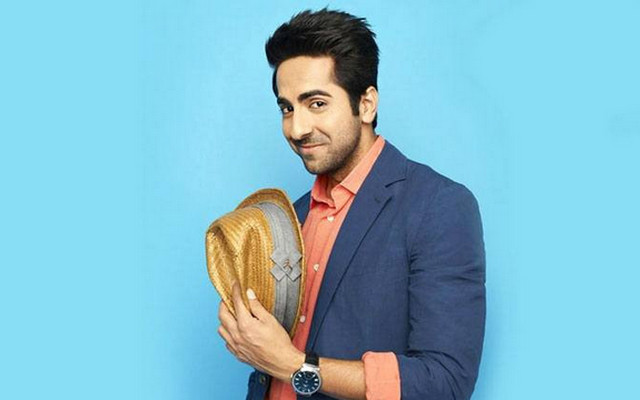 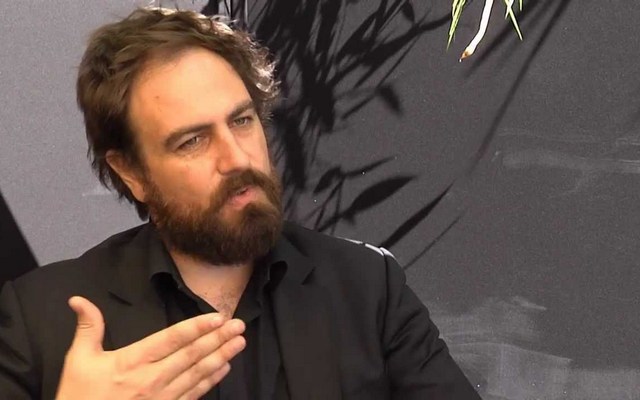