Actress Manisha Koirala, who has been appointed as the goodwill ambassador of Bagmati clean-up mega campaign, says she is "excited and committed" to be a part of this intiative.

Manisha on Saturday took to Twitter to share a photograph of a group of people cleaning up with river.

"Excited and committed to be with all the genuine people's efforts to clean Bagmati," Manisha captioned the image.

The 46-year-old actress also shared that she is looking forward for a "fruitful collaboration to do something constructive".

"Ready to start now! may efforts are already made and many more to come but the thing is to do our bit with full sincerity! Bagmati. Bagmati safaai maha Abhiyaan. Nepal," Manisha captioned an image of herself and an official letter from the government of Nepal.

On the silver screen, Manisha's latest silver screen appearance was in "Dear Maya" released in early June this year. The film tells the story about a woman named Maya Devi, who left everything to find love. 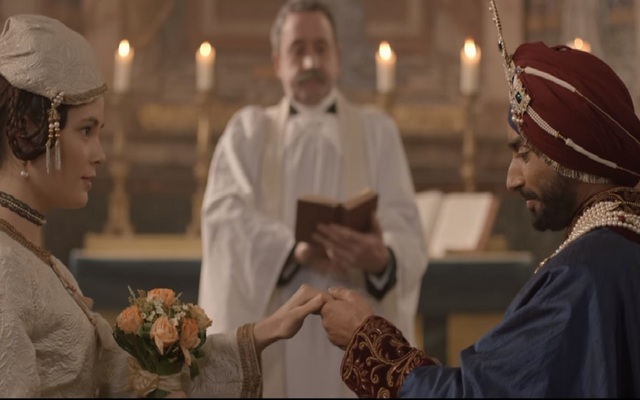 satinder sartaajs romantic side in channa will mak... 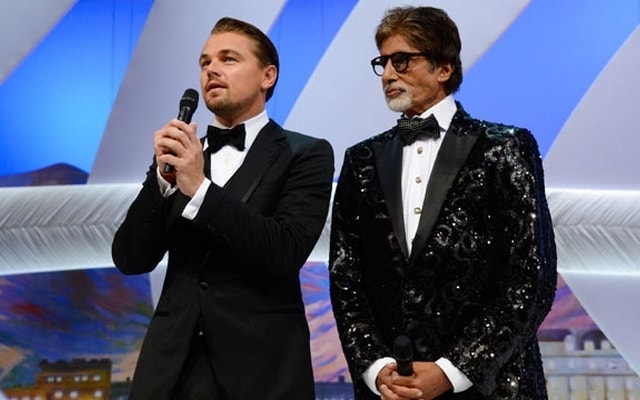 big b remembers his time shooting with dicaprio...